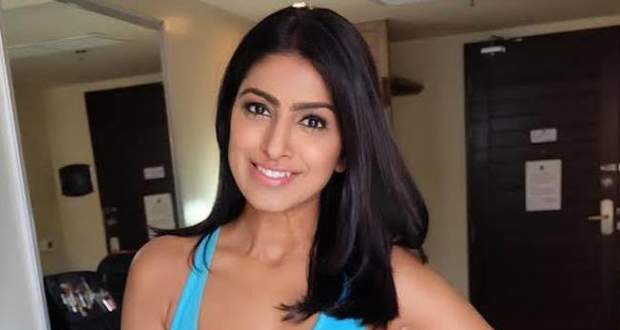 The supremely talented and gorgeous actress, Swati Rajput is all set to enter the cast of Sony TV’s drama serial, Patiyala Babes.

Based on the cast and crew updates of Patiala Bebes serial, Swati Rajput will play a pivotal role in Mini’s life in the post leap sequence.

As per the gossips of Patiala Babes serial, the serial is soon to take a leap and the shoot has already started in Manali for the post leap story.

The story will focus on the life of Mini and Shawn Adageil has also bagged a meaty role in the show.

Swati Rajput has been a part of many popular serials, including Prithvi Vallabh, Tum Dena Saath Mera, and Agent Raghav.

We wish Swati Rajput all the best for her new venture. 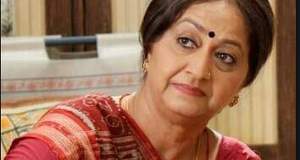 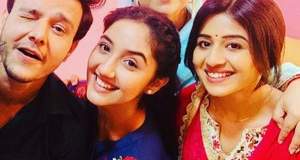 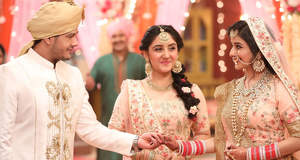