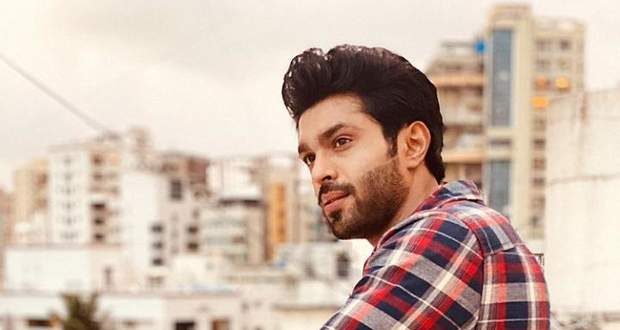 The talented actor Kunal Singh has been roped in by the makers to play the short but significant role of the character Archana's (played by Ankita Lokhande) boyfriend.

Shaheer Sheikh got a lot of hate online for replacing the late actor Sushant Singh Rajput for the role of Manav while the actor penned to his fellow fans through social media his reasonings and motivation to take up the offer.

Based on Pavita Rishta 2 spoilers, the story of the second season of Pavitra Rishta is going to revolve around the life of Manav and Archana after their hardships while they will also become the example of the perfect couple to a new additional couple in the serial.

As per Pavitra Rishta 2 serial gossips, there is also speculation going that the show will be exclusively available only on OTT platform Zee5 and will not air on Zee TV.

Let's see if the show will manage to capture the hearts of the audience in the upcoming twists of Pavitra Rishta season 2. 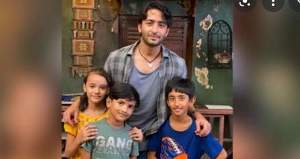 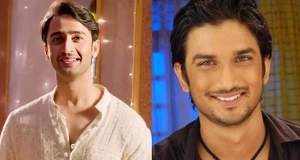 Pavitra Rishta 2 Gossip: Shaheer Sheikh to play the role of Manav in season 2 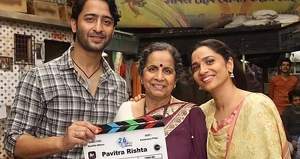