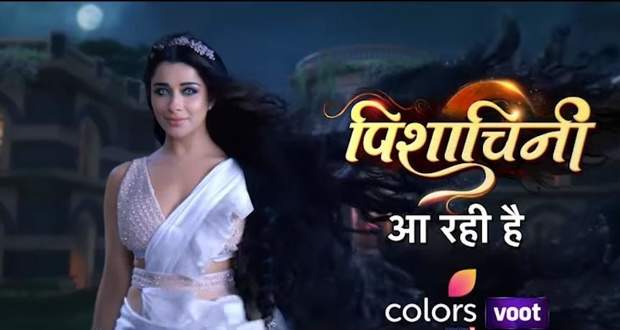 Colors TV will be airing a new show called Pishachini very soon and the release date is 8 August 2022.

Pisachini, the new serial would be focused on two females. Pishachini’s release has sparked the interest of daily-soap opera fans who are eager to see it.

Harsh Rajput is the male lead in the show Pishachini.

After the success of Divya Drishti, Nyrraa Banerji will be teaming up with Jiya Shankar for the new scary thriller, Pishacini.

Playing the role of Pavithra, Jiya Shankar says that she is elated to be a part of this show and is going to essay a very different avatar compared to what she has essayed in her previous shows.

The promo of the show Pishachini has been released.

Here is the detailed description of the serial Pishachini on Colors TV, its upcoming story, twists, spoilers, gossip, written updates, TRP ratings, and many more. 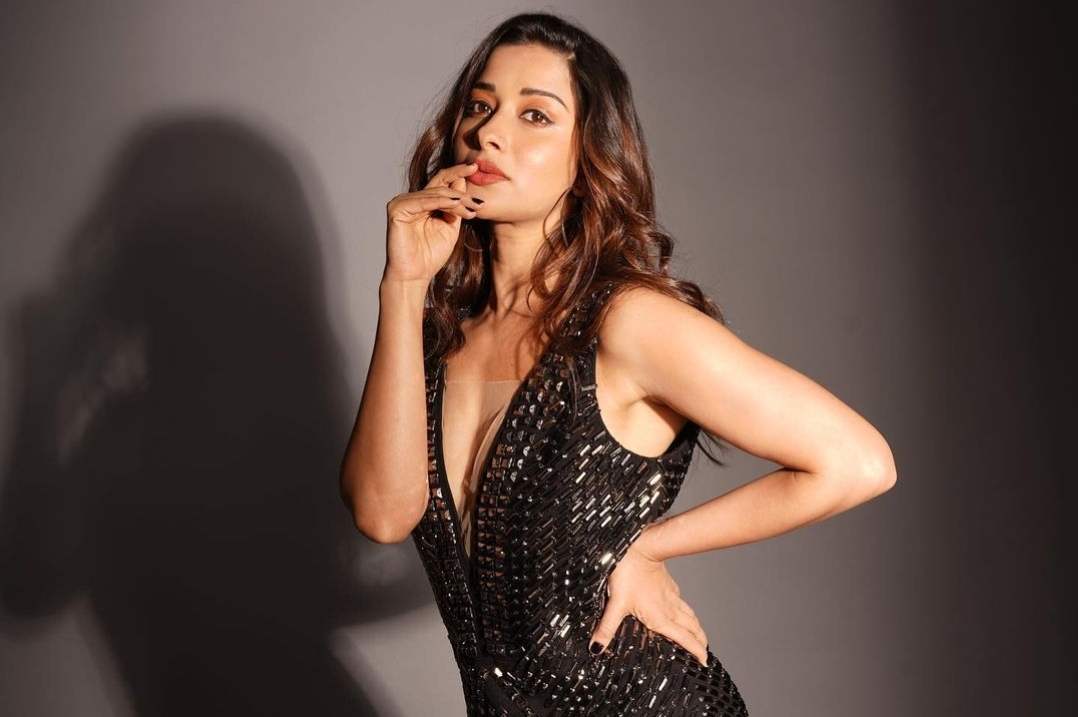 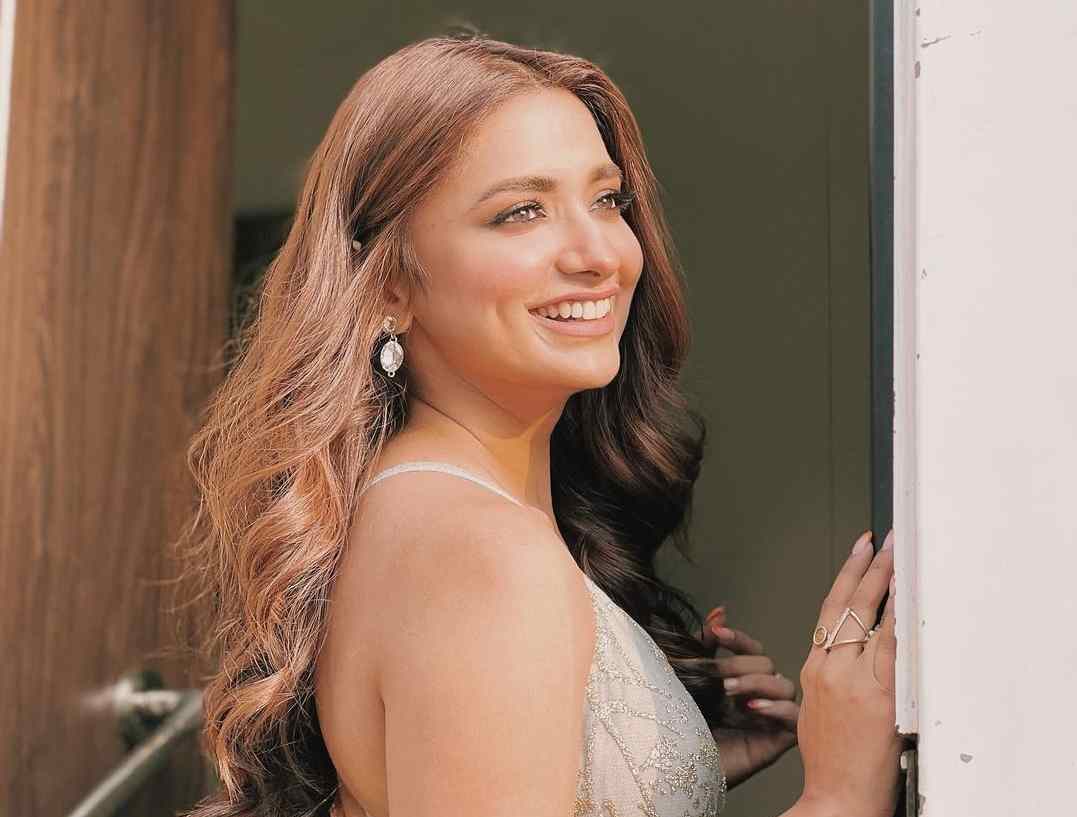 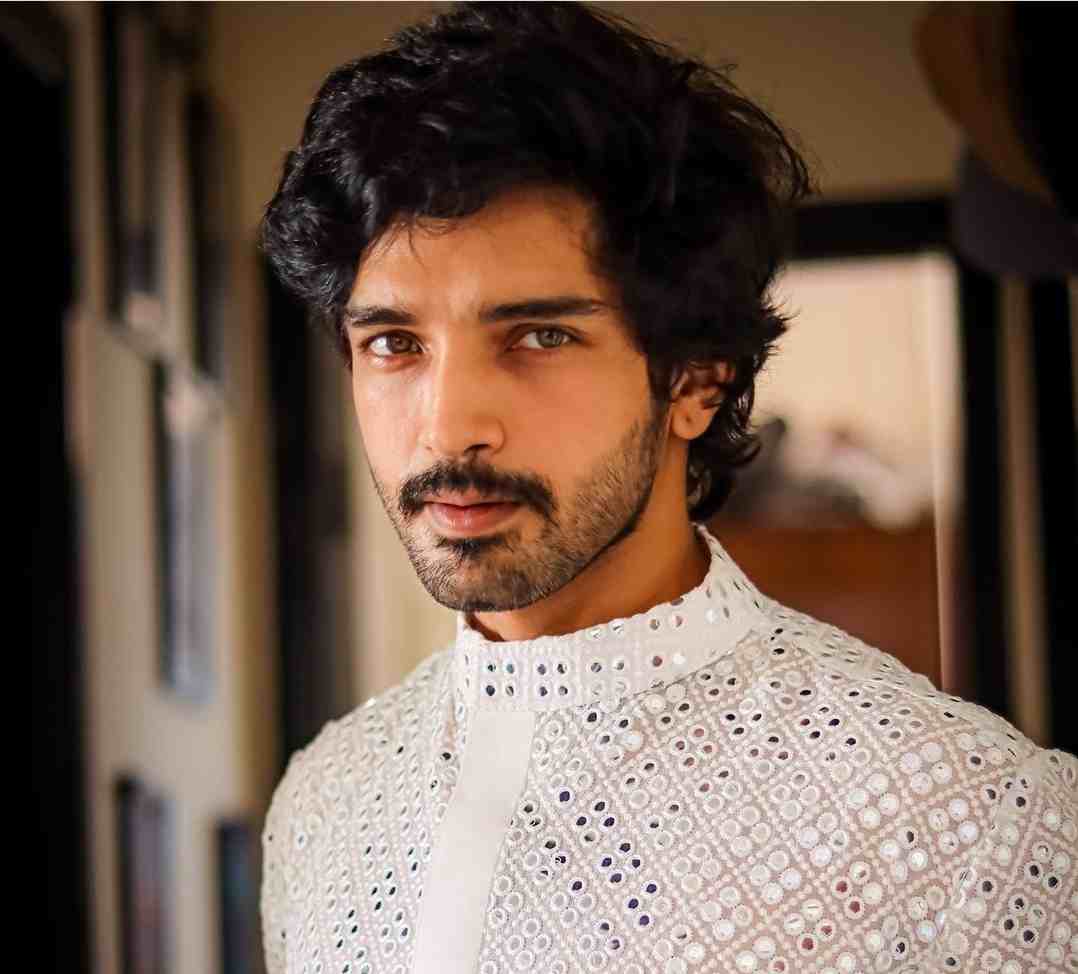 Appearances could be misleading as someone who pretends to be an angel may become a devil in disguise.

This is the Pishachini show's centre plot, focused on one such wicked devil.

In the idyllic town of Bareilly, Rani, the Pishachini has been set free and creates mayhem in the village.

She has captivated everyone with her devilish powers.

The story deepens, as Pavithra, who breaks free from the influence of the Pishachini, sees Rani’s true colours.

With prior successes like Naagin and Kavach, COLORS has already explored the genre of supernatural thrillers.

Nyrraa Banerji is thrilled about her new role which is evident from her recent statement.

Portraying the character of Rani, Nyrraa says, "Supernatural shows have always excited me and I am thrilled to be part of 'Pishachini'. Rani is one of the most complex characters that I have ever played and I want to thank Colors TV for trusting me with this role."

Pishachani would have to meet very high standards, which shall be interesting to watch.

Nyrraa Banerji has been entertaining the audience in the show Divya Drishti and has a fan following of her own.

There is a high possibility that the upcoming supernatural thriller, Pishachini will gain good TRPs on Colors TV with Nyrraa's presence on screen.

Kavach and Naagin are hit supernatural series on Colors TV and the third edition is expected to garner decent ranks in the TRP charts.

Let us wait and watch how the cast of Pishachini performs in the TRP charts.

Q. Pishachini will replace which show?

Q. Who will play the main lead in the show?

A. Nyrraa Banerji will be the main lead of the show and will play the role of Rani (Pishachini).

Q. When will Pishachini be telecasted? 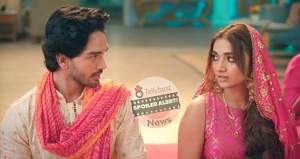 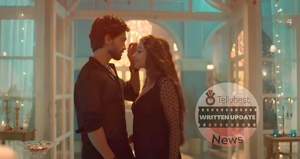 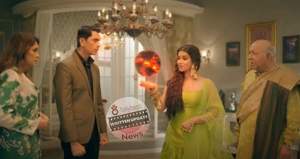 © Copyright tellybest.com, 2022, 2023. All Rights Reserved. Unauthorized use and/or duplication of any material from tellybest.com without written permission is strictly prohibited.
Cached Saved on: Monday 21st of November 2022 01:27:06 AMCached Disp on: Thursday 8th of December 2022 02:11:56 AM