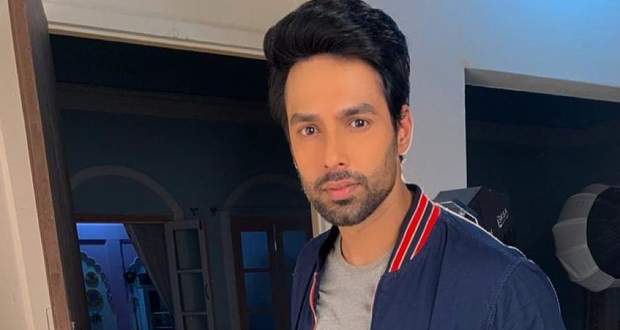 As per the serial and crew gossips of Prem Bandhan, Reyaansh Chadha has been toped in the makers to play the role of the new man in Janki's life.

The current story of Prem Bandhan is revolving around Savita attacking Harsh and leaving him injured in the hospital while Janki gets kidnapped.

For the unversed, Reyaansh Vir Chadha has been known for playing the role of Rohan's brother in the famous serial Yeh Hai Mohabbatein.

We congratulate Reyaansh for bagging such a pivotal role in the Prem Bandhan's serial. 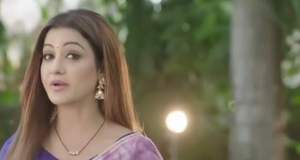 Prem Bandhan: Janki gets saved by a mysterious man 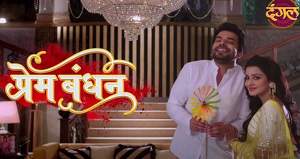