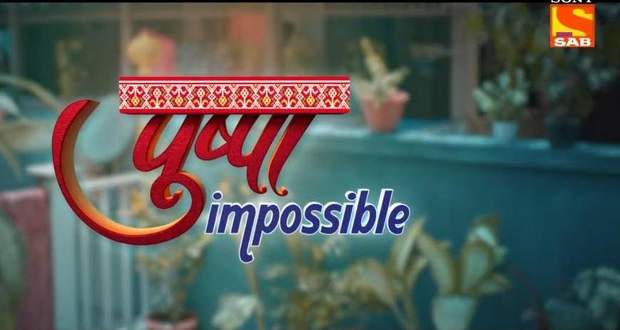 Sab TV is bringing a new show Pushpa to the television screens very soon with a fresh story of the modern-day lifestyle.

Pushpa Impossible is the name of the upcoming daily soap that will soon start airing on Sab TV on 6th June 2022.

The show Pushpa Impossible will have actors like Karuna Pandey and Naveen Pandita acting as major characters.

The show is expected to release in May or June with its interesting plot revolving around a mother’s life in an Indian household with a modern social media twist.

Here is the detailed description of the serial Pushpa Impossible, its upcoming story, twists, spoilers, gossip, written updates, TRP ratings, and many more. 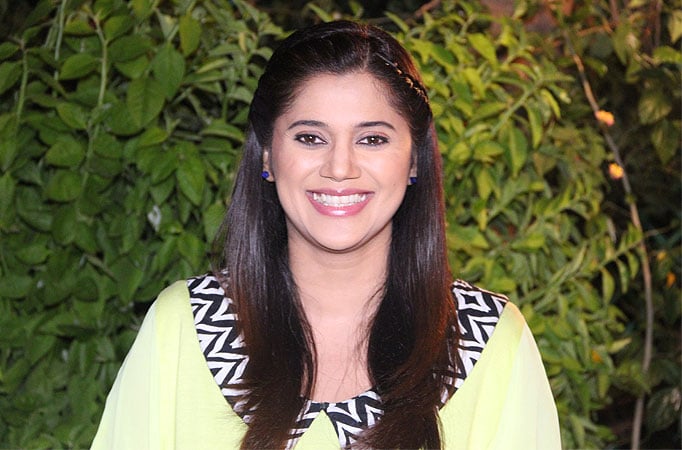 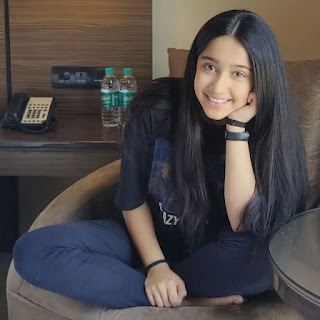 The story of Pushpa Impossible revolves around the daily life of an Indian mother named Pushpa who manages her household.

Pushpa is a savage mother who keeps her children in check through hilarious ways.

Her son and daughter always walk on eggshells around their mother as nothing can be hidden from Pushpa for a long time.

The fundamental objective behind portraying Pushpa in such a savage and bold way is to highlight that mothers are the most intuitive and clever persons.

Pushpa roasts her children for everything they do in their daily life and makes them wonder what the charm of a mother is.

Pushpa Impossible is not the usual household drama but a mother's intelligence who knows how to handle her modern children and their social media life.

It will be interesting to watch the show Pushpa tackle the modern-day issues of parents and children in hilarious ways as the mother herself is a social media expert and knows all its tactics.

Pushpa Impossible is going to air on Sab TV and the interesting plot of a savage mother dealing with her children in most unique ways is expected to bring good TRPs.

The serial is expected to garner decent TRP ratings and will be rolling the viewers in waves of laughter.

The fun-infused plot will help the show keep viewers hooked on the storyline of Pushpa Impossible.

Q. Who is playing the lead in the Pushpa Impossible serial?

A. Karuna Pandey and Naveen Pandita are playing the lead roles in Pushpa Impossible.

Q. On which channel will Pushpa Impossible go on air?

A. The serial, Pushpa Impossible is all set to air on Sab TV.

Q. What is the release date of Puspa Impossible? 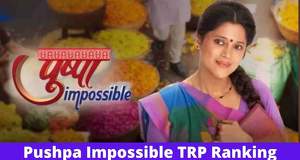 © Copyright tellybest.com, 2022, 2023. All Rights Reserved. Unauthorized use and/or duplication of any material from tellybest.com without written permission is strictly prohibited.
Cached Saved on: Monday 21st of November 2022 03:53:00 AMCached Disp on: Friday 9th of December 2022 05:37:44 PM