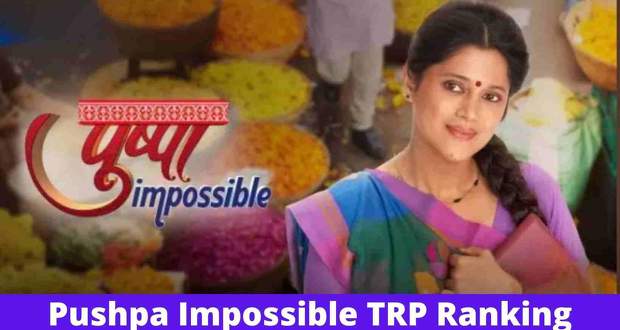 Sony Sab TV’s latest serial Pushpa Impossible has got a kickstart after getting a great response which is unexpected for a serial in its initial days.

Launched on 6th June 2022, Pushpa Impossible is a story of a mother who is an unapologetic, boisterous, hardworking, and loving woman.

In the very first week of its release, the Pushpa Impossible serial collected 0.8 TRP points which makes it a very promising serial.

Pushpa has a jar of one-liners which represent her resilience and wit. One of her one-liners "Life Ne Fulltime Mujhse Batting Hi Krwai Hai Islie Ab Mein Sirf Batting Krti Hu" represents how she was not given enough opportunities and was unheard of in many situations and now holds the command in her hands.

Puspa Impossible has managed to win the hearts of the audience in a short time span and represents the story of an uneducated, self-made woman from Gujrat who runs a tiffin service in Mumbai.

We might see Pushpa obtaining her basic education which will promote the idea of women's education around the country and give the serial a positive response.

Sab TV’s shows never fail to give a positive message with their characters and Pushpa will surely become an inspiration to many women like her.

Hopefully, with a great banner of Hats Off Production and Sony Sab TV, Pushpa Impossible will make things possible and generate a good position on the TRP scale.

Sab TV show Phuspa Impossible will have to compete with other serials from other channels for the timeslot but the serial story is its USP.

Let us see if the story of an uneducated yet successful businesswoman Pushpa drills into the hearts of the audience making its mark on the top TRP shows. 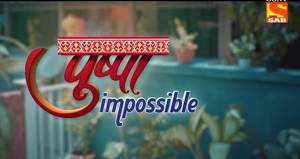 © Copyright tellybest.com, 2022, 2023. All Rights Reserved. Unauthorized use and/or duplication of any material from tellybest.com without written permission is strictly prohibited.
Cached Saved on: Wednesday 25th of January 2023 09:33:34 AMCached Disp on: Monday 6th of February 2023 06:07:33 PM