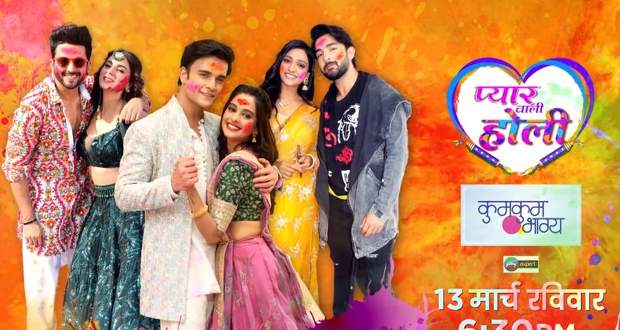 Zee TV is coming up with an exclusive episode on Sunday 13th March 2022 to celebrate the festival of colors, Holi.

The recent promos for Pyar Waali Holi (13-03-2022), Dheeraj Dhoopar, and Shraddha Arya aka Karan and Preeta #PreeRan from Kundali Bhagya set the ambiance on fire with their sizzling dance performance.

The new promos of Pyaar Waali Holi also show the leads of Kumkum Bhagya Mugdha Chaphekar and Krishna Kaul aka Prachi and Ranbir #Prabir participating in the celebrations of the Holi event for 2022 with a magnificent act.

The latest promo for Pyar Wali Holi (Zee TV Holi 2022) for this Sunday (13 March 2022) shows Rohit Suchanti and Aishwarya Khare popularly known as Rishi and Lakshmi from Bhagyalakshmi are also seen creating a playful vibe with their romance and fun.

Watch the full episode of Pyar Wali Holi on both Zee television and OTT platform Zee5.

As a tribute to them on this Holi, Shoiab Ibrahim performs an act on the song 'Yaad Aa Raha Hai', 'Disco Dancer' and 'Tamma Tamma'.

A Golden Era dedicated performance is given by Karan Wahi and Adaa Khan.

The Holi celebration is taken to another level with the performances of Karan and Preeta from Kundali Bhagya who enact a modern-day Holi performance.

Kanika Maan and Vrushika Mehta showcase a sizzling performance at the Holi party which is enjoyed by everyone present there.

Any current day party is incomplete without a performance on the song of the latest movie 'Pushpa'.

Further, Rishabh is accompanied by Nishant Malkhani who vibe together on various songs.

From Bhagyalaxmi, Rishi and Lakshmi's performance set the ambiance on fire with her sensuous, romantic, and aesthetic dance performance.

The Holi party becomes lit with the dance act of Prachi and Ranbir from Kumkum Bhagya.

Lastly, Deepika, Ayush (from Bhagyalaxmi), and Ddarsh Prajapati amaze everyone with a sparkling dance act.

Everyone join them on the stage to dance and enjoy the Holi festival. 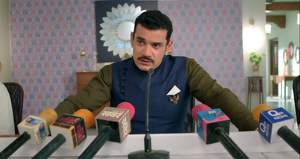 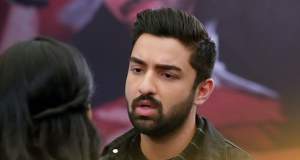