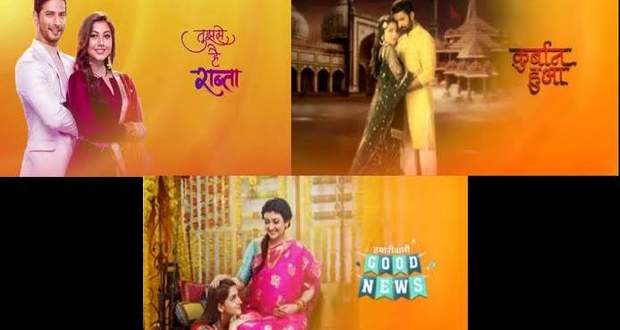 Based on the recent serial gossips, the ending date of serials including Qurbaan Hua, Hamari Waali Good News, Tujhse Hai Raabta, and Teri Meri Ik Jindri might be announced soon.

The pandemic has been hard on many serials since last year and now with the second lockdown, Zee TV might be reviewing its lineup for better visibility.

The competition is huge and the low TRP serials might not be able to survive too long.

The cast of these serials including Purva Gokhale, Shakti Anand, and Parakh Madan also hinted at the end of the above-listed serials.

However, the lead actor Adhvik Mahajan of Teri Meri Ik Jindri has clearly stated the reports are fake and the story has a whole plot set for the future.

Zee TV channel brings the best of stories for years and is again on the verge of axing a number of serials.

Let’s see which serials survive and which ones bite the dust in the upcoming weeks. 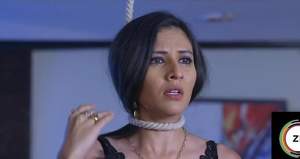 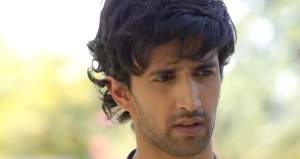 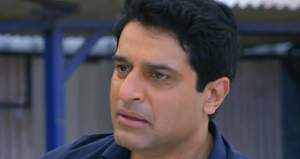 © Copyright tellybest.com, 2022, 2023. All Rights Reserved. Unauthorized use and/or duplication of any material from tellybest.com without written permission is strictly prohibited.
Cached Saved on: Wednesday 25th of January 2023 09:14:21 PMCached Disp on: Monday 6th of February 2023 01:58:00 AM