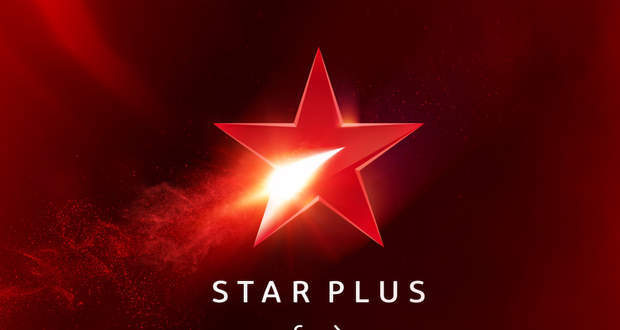 According to the new cast spoilers of Raaz-Mahal serial, Vaibhavi Kapoor will essay the character of the lead actor’s sister’s role in the show.

Elegant actress, Vaibhavi Kapoor, has been part of serials like Chakradhari Ajay Krishna which aired on Big Magic channel.

We wish Vaibhavi Kapoor all the best for her new endeavor. 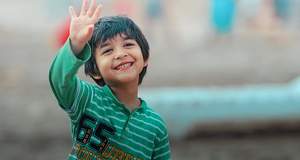 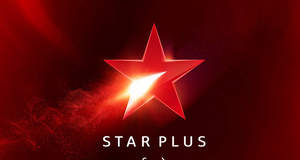 © Copyright tellybest.com, 2018 & 2019. All Rights Reserved. Unauthorized use and/or duplication of this material without written permission from tellybest.com is strictly prohibited.
Cached Saved on: Sunday 29th of March 2020 02:05:01 AM