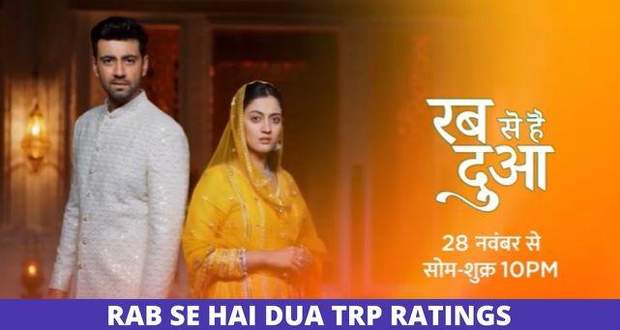 Rab Se Hai Dua serial telecasted on Zee TV on 28th November 2022 and is based on the family life and values of an Indian Muslim family.

The female protagonist is played by Dua (Aditi Sharma) who is a kind and happy woman who loves her husband.

The husband Rahim (played by Karanvir Sharma) is the male lead of the serial who is shown to use his authority as a husband to fulfill his selfish desires.

The show Rab Se Hai Dua got a decent start with 0.8 TRP points in the first week of its release.

The plot of the story portrays how a Muslim husband hides behind Quran to enter into a second marriage and calls it an act of kindness.

The story will also address the perspective of an Indian Muslim wife about polygamy and how she deals with it.

Zee TV has brought a Muslim backdrop serial after a long time.

Earlier Zee TV telecasted Qubool Hai a romantic drama with a Muslim backdrop that found its place in the heart of the audience due to its refreshing story and a glimpse of Muslim culture which is very similar to other cultures despite being different in its origin.

The captivating story, hot chemistry, and hotter cast like Karan Singh Grover and Surbhi Jyoti brought the serial Qubool Hai to the top slots in the TRP.

In Rab Se Hai Dua, despite the fresh plot of the story, the cast of the serial will have to work hard to make its place in the audience's heart.

The show will also address the emotional trauma of a Muslim wife whose husband puts her in a box and stop her from having her own identity. 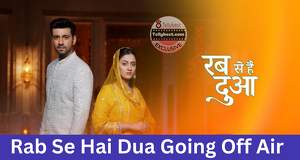 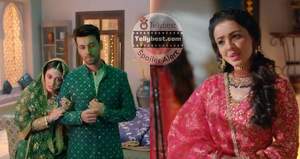 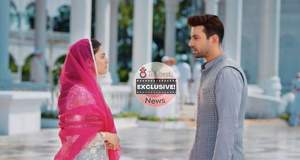