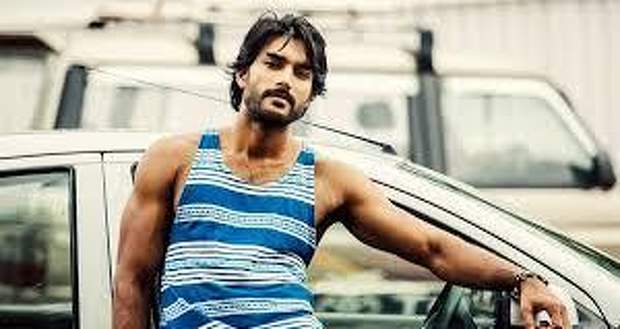 Based on the cast and crew gossips of RadhaKrishn serial, Zohaib Siddiqui is roped in by makers to play the pivotal role of Shishupal in the serial.

He will come as one of the prospective grooms for Rukmini in her Swayamvar. However, he will be the king of Chedi dynasty and will be later killed by Krishna.

The present story of RadhaKrishn is revolving around Rukmini’s Swayamvar and Krishna planning to kill king Jarasandh.

On the professional front, Zohaib Siddiqui has worked in many serials like Sadda Haq, Shapath, Sapne Suhane Ladakpan Ke, and Karamphal Daata Shani.

We wish Zohaib Siddiqui all the best for his latest venture in RadhaKrishna serial. 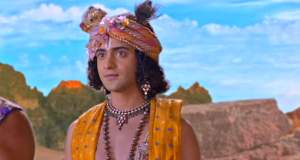 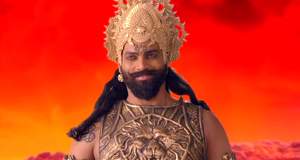 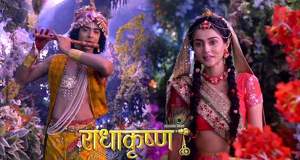