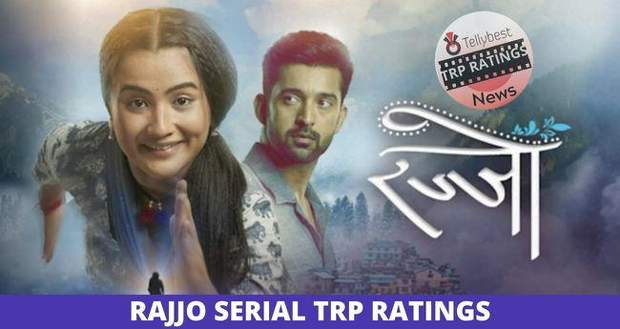 Rajjo TRP Rating: Rajjo Serial on Star Plus has high hopes in TRPs!

Star plus has created a lot of excitement in the viewers with their new show titled Rajjo (earlier serial named Udti Ka Naam Rajjo) which started on 22 August 2022.

The serial Rajjo has got 1.1 TRP in the first week of its release which is very good for the show.

Rajjo’s serial story revolves around an athletic girl named Rajjo and Arjun aka Khan Baba who is the son of a rich family and saves Rajjo from a calamity.

In the storyline, Rajjo and Manorma are a duo of mother and daughter who love each other beyond limits and spend their life selling fish and damrus.

However, Rajjo loves to sprint but her mother hates it due to her dark past.

Meanwhile, Arjun saves Rajjo from a calamity but she is separated from her Maai in the process of saving herself.

The Channel is introducing a new combination of athletics, drama, and romance and is grabbing a lot of attention and is expected to achieve good TRP ratings because of the freshness of the story.

The lead actors, Rajveer Singh and Celesti Bairagey show good chemistry in the show and the Instagram fame of both actors expects the show to grab good TRP ratings.

However the show Rajjo is going to face high competition from Udaariyan on Colors TV for the 7 P.M. slot.

Let's join Rajjo in her journey of solving the mystery of her mother dropping out of her booming athletic career and the truth behind her father’s identity.

It will be interesting to see Rajjo rising high in the TRP ratings in the upcoming episodes of the serial Rajjo. 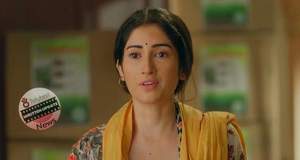 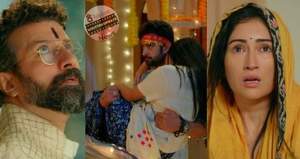 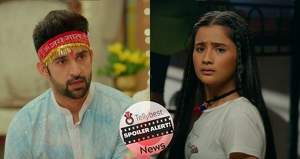