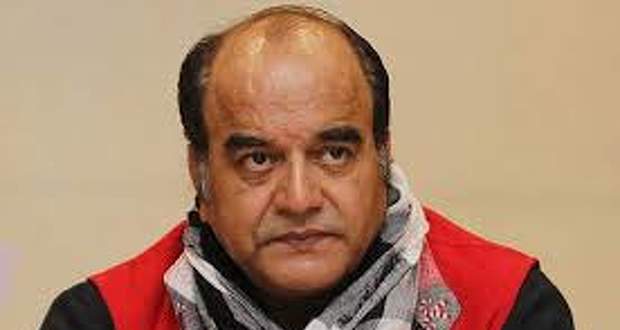 Based on the cast spoilers of Luv-Kush serial, Surendra Pal will portray the crucial role of Lord Ram’s father, King Dashrath.

Presently, in Ram Siya serial, King Janak found a beautiful baby girl while plowing the field. He took the girl in his arms and accepted her as his daughter.

For the unversed, Surendra Pal has enthralled his fans with his acting prowess in serials like Choti Bahu, Kumkum, Left Right Left, Mahabharata, etc. 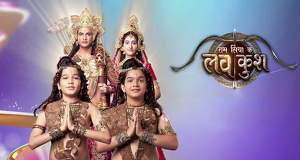 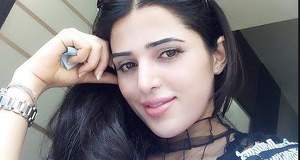 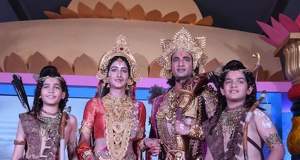