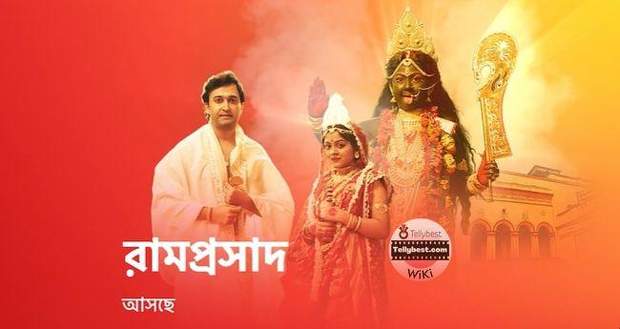 The release date of Ramprasad is not yet announced but the show is expected to air within the first quarter of 2023.

Sabyasachi Chowdhury, Sushmili Acharjya, and Payel De will be the show's main leads.

The story of Ramprasad is about a man named Ramprasad who is a devoted worshipper of Maa Kali and sings songs based on her as his gift toward the Goddess.

Here is a detailed description of the serial Ramprasad on Star Jalsha, its upcoming story, twists, spoilers, gossip, written updates, TRP ratings, and many more. 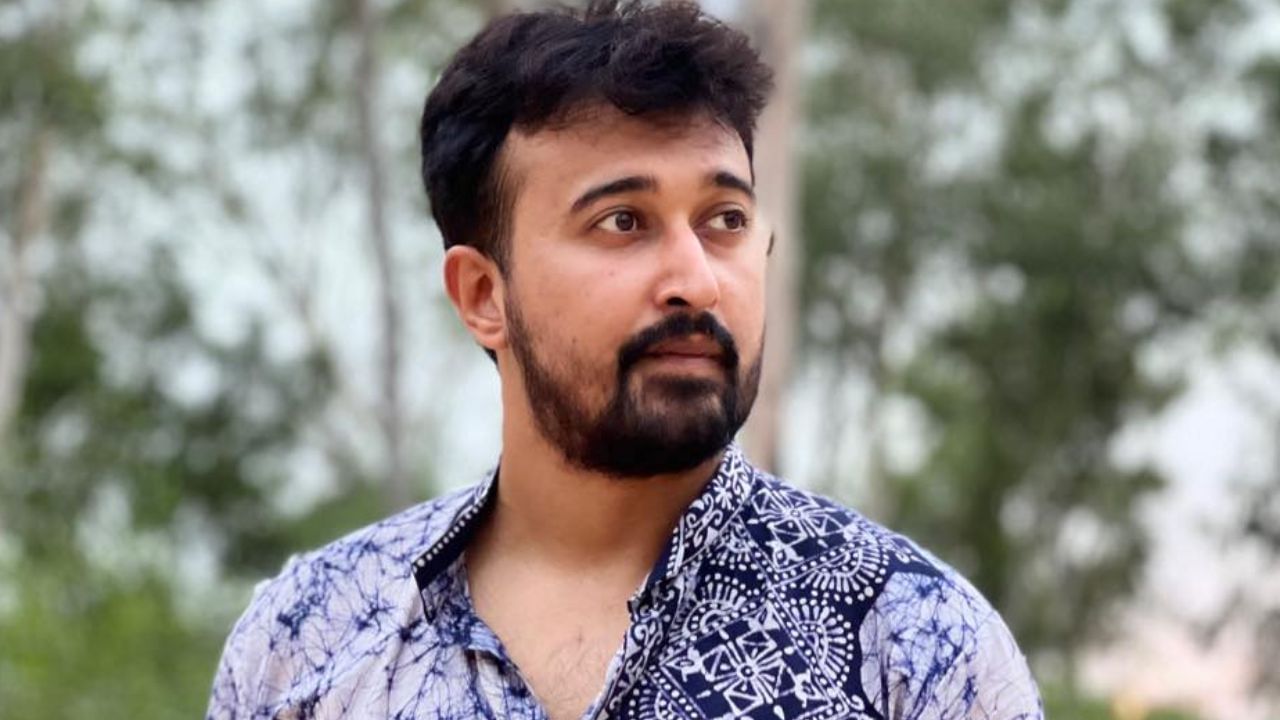 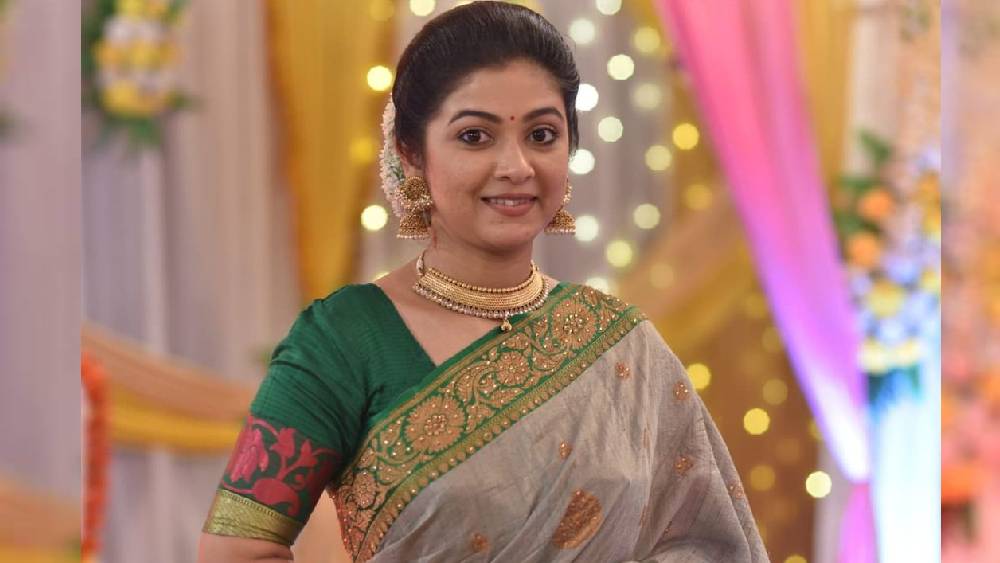 In the official promo of Ramprasad, Ramprasad is seen getting married to Sharbani and is asked to sing a song by the relatives after the wedding finishes.

At first, he refuses but after a bit of convincing, Ramprasad starts singing songs of Goddess Kali with his sweet voice.

The women get surprised to hear Ramprasad sing songs of Kali and ask him why he is still singing songs of a Goddess on his wedding night.

Hearing that, Ramprasad gets upset and leaves to encounter Goddess Kali herself.

Ramprasad asks the Goddess why he gets made fun of when he sings about her and if he can still sing her songs while raising his own family.

Maa Kali answers that she is everywhere in the universe and asks Ramprasad to sing as freely as he can.

Ramprasad continues singing while his wife Sharbani comes to watch him.

Seeing her husband singing without any worries, she sits in a corner and watches him with delighted eyes.

Ramprasad talks about the history of Bengal's famous singer Ramprasad who made songs of Kali famous all over India.

The story has depth and historical references which makes it interesting to watch.

The actors are also quite famous to attract the viewer's attention.

Still, the main hook point is the religious part as Bengal has a rich religious culture which tends to have a huge viewership among local viewers.

Let us see how Ramprasad performs on the TRP charts once released in the upcoming episodes of the Ramprasad serial.

Q. When is Ramprasad going to air on screens?

A. Ramprasad's release date is still not announced but is expected to air in the first quarter of 2023.

Q. What are the names of the leads of Ramprasad?

Q. When can I stream Ramprasad online?

A. You can stream Ramprasad online through Disney+Hotstar.