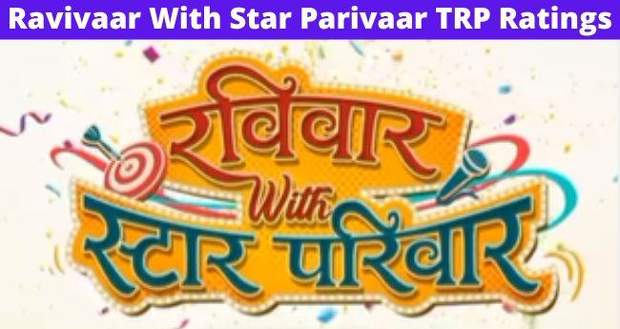 The new fun-oriented entertainment reality show, Ravivaar With Star Parivaar (RWSP), released its episode 1 on Sunday 12th June 2022 at 8 P.M. on Star Plus.

Rawivaar with Star Parivaar made a smashing debut with 2.3 TRP points and is expected to do good throughout the season.

The anchors of the show are the famous music composer and singer Amaal Malik and the television actor Arjun Bijlani.

The viewers get to see their favorite Star families competing against each other in funny and exciting musical games turn by turn.

Not only that, the different characters from different serials act, dance, and live performances to keep the audience stuck to their television screens.

The concept of the show is appreciated by the audience who is rewarding the makers by giving them very good TRP ratings.

However, the other reality shows and serials DID Super Moms on Zee TV, Superstar Singer 2 on Sony TV, and Naagin 6 on Colors TV are still in the competition in the TRP race.

Let’s watch how the makers of the show succeed in keeping their position intact in the TRP charts by bringing the new games every week and how much love the audience shower on their favorite Star family. 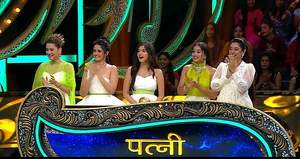 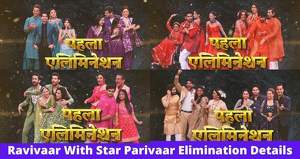 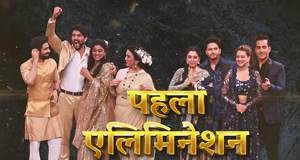