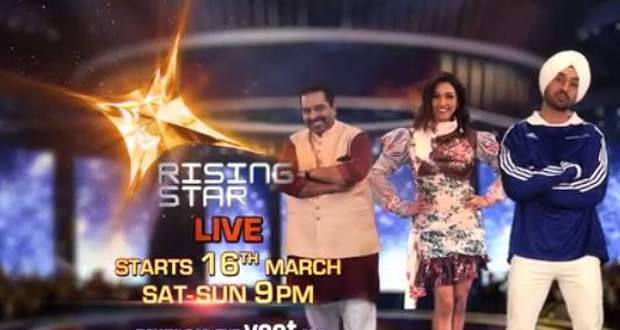 Rising Star 3 showcased the audition episode, and one of them was Pooja Chaudhary who deeply Shankar Mahadevan.

Pooja Chaudhary from Kolkata aspires to become a Charted Accountant, but due to her parents’ financial condition, she has to give singing tuitions to fulfill her dreams.

Pooja Chaudhary is classically trained. She used her training to the best and collected 97% on the scoreboard.

Shankar Mahadevan was very impressed by her performance.

It looks like Pooja Chaudhary will go a long way on the show, Rising Star. 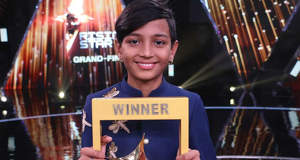 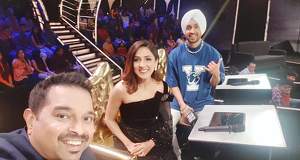 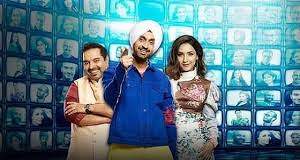 © Copyright tellybest.com, 2020, 2021. All Rights Reserved. Unauthorized use and/or duplication of any material from tellybest.com without written permission is strictly prohibited.
Cached Saved on: Monday 29th of November 2021 07:40:12 PMCached Disp on: Wednesday 1st of December 2021 03:02:00 PM