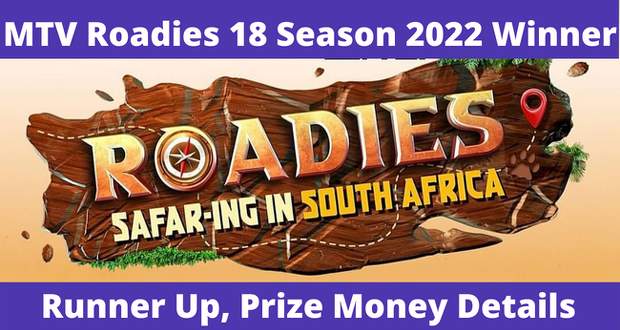 The winner of Season 18 Roadies will be selected based on the scores of the last task done by the buddy pairs on the day of the finale. The telecast date of the Roadies 18 grand finale is 10th July 2022 on MTV and Voot.com

Buddy pairs Kevin Almasifar-Moose Jattana, Simi Talsania-Gaurav Alugh, Yukti Arora-Jashwanth Bopanna, and Ashish Bhatia-Nandini G. have reached the semi finales while Kevin-Moose have already got the ticket to finale due to their hard work during the tasks. The impressive performance of the four buddy pairs has made them a part of the Roadies 18 grand finale.

Among all Ashish-Nandini's buddy pair has shown a consistent winner-worthy performance every weekend ever since their pair up in the middle of the show. Many other buddy pairs have also revealed that their biggest rivals in tasks are Ashish-Nandini due to their perfect teamwork.

Ashish-Nandini possesses the highest chances of winning the title of Ultimate Champions and becoming the winners of Roadies Season 18:Safaring In Africa.

Kevin-Moose, who were a little off-beat with their unity work due to personal reasons, have also proven to be a buddy pair to be reckoned with ever since they have started to put aside their differences and work together. This proves to be true as they are the first pair to get the Ticket to Finale.

Gaurav-Simi have come out into the grand finale as the underdogs of the whole show as they were not predicted to reach the middle of the show let alone the Grand Finale. They have gotten a special advantage which they can use during the Finale week owing to their fantastic skills practised during the previous tasks.

Last but not least, Jash-Yukti is the unpredictable pair as the pair is formed only one week before the Finale week due to their previous buddy pair partners getting eliminated.

The main competition is expected to exist between Ashish-Nandini and Kevin-Moose. However, the decision depends on winning the last task which has led to the audience getting unexpected winners in the previous seasons too.

We anticipate "Ashish and Nandini are the winners of Roadies Season 2022 and the Ultimate Champions".

We congratulate all the finalists buddy pairs and wish them only the best for the grand finale to win the MTV Roadies 18 title and be crowned the winner. 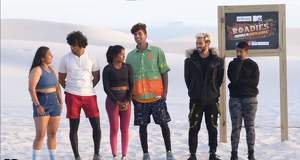 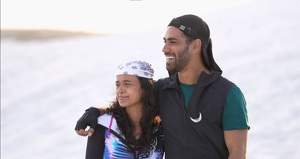 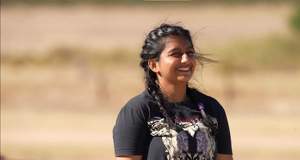