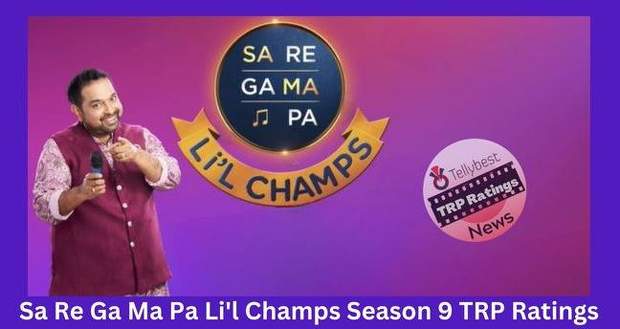 With a trio of Anu Malik, Shankar Mahadevan, and Neeti Mohan being the judges of this singing show, the viewers are quite excited to witness the talent of little kids coming to audition.

Saregamapa Lil Champs 2022 will be hosted by the comedian queen, Bharti Singh who has a loyal fan base of her own.

The new season of Saregamapa got 1.3 TRP points in the first week of its release.

SaReGaMaPa Little Champs Season 2022 will showcase different themes every week according to which the little champs will have to prepare a song they are going to perform.

In terms of the TRP ratings, SaReGaMaPa Lil Champs 2017 remained on the top, even defeating Kumkum Bhagya and Colors TV's famous Naagin 2.

Being an old show with a rich legacy, Saregamapa has always garnered good TRPS.

However, every season of Sa Re Ga Ma Pa Li’l Champs has been a hit since a lot of young cute kids come to showcase their talents and viewers love to watch it.

The trp ranking of Sa Re Ga Ma Pa Li'l Champs 9 is expected to remain in the Top 5 serials and have to compete in weekend shows like Jhalak Dikhla Jaa 10 and Bigg Boss on Colors TV.

Let us see whether Sa Re Ga Ma Pa Li'l Champs Season 9 TRP exceeds its previous season’s ranking in its race to top the TRP charts. 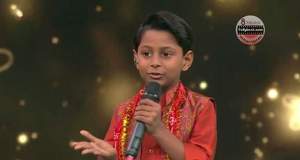 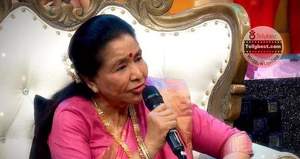 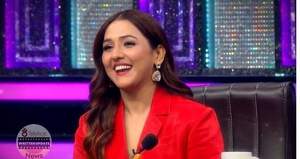 © Copyright tellybest.com, 2022, 2023. All Rights Reserved. Unauthorized use and/or duplication of any material from tellybest.com without written permission is strictly prohibited.
Cached Saved on: Monday 21st of November 2022 01:31:18 AMCached Disp on: Tuesday 6th of December 2022 12:12:52 PM