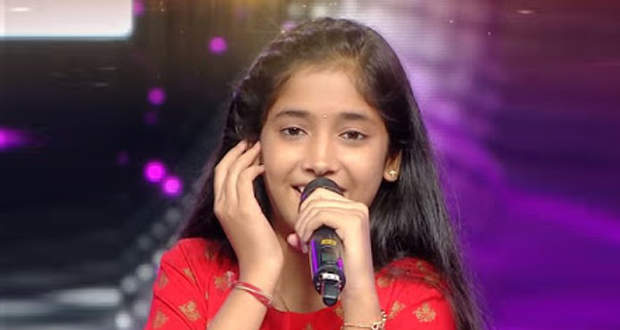 Jatin Pandit shared an interesting story about the song that Yash Raj productions were not confident to take Babul Supriyo.

He added that he took the guarantee and gave the song to Babul Supriyo.

The grand jury gave her a 99% score for the performance. 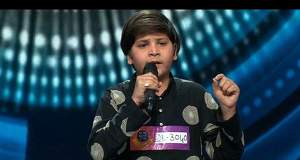 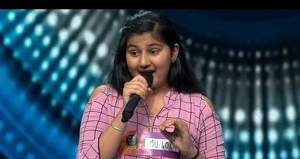 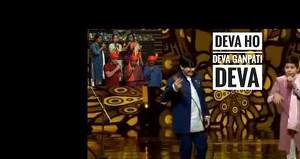