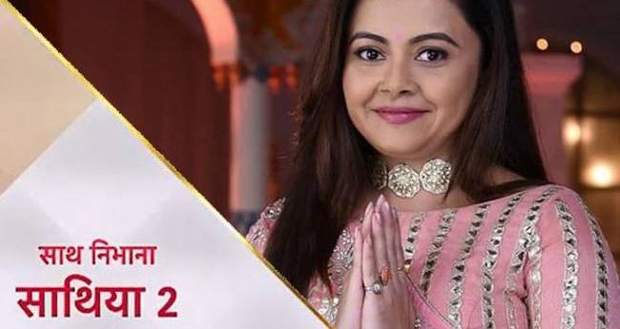 Saath Nibhana Sathiya 2 (SNS2) serial will essay the story of Gehna and Anant. The role of Gehna will be played by Sneha Jain while Harsh Nagar will be seen as Anant.

The SNS 2 serial promo shows Devoleena Bhattacharjee talking about Gehna leaving the cooker in the kitchen.

The serial shows the rich family drama setting, where a middle-class girl struggles to adjust. The latest pictures from sets of Saathiya 2 serial also show a grand scene of Gopi Bahu and Kokila doing Pooja.

Here in this article, we are sharing the information about the cast and crew, production team, story, gossips, and spoilers, twists & turns of Saath Nibana Saathiya 2 serial. 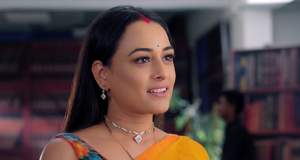 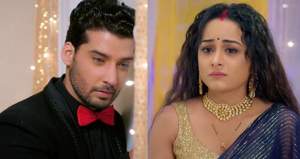 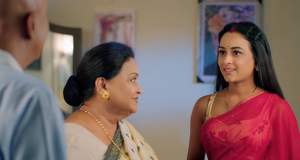