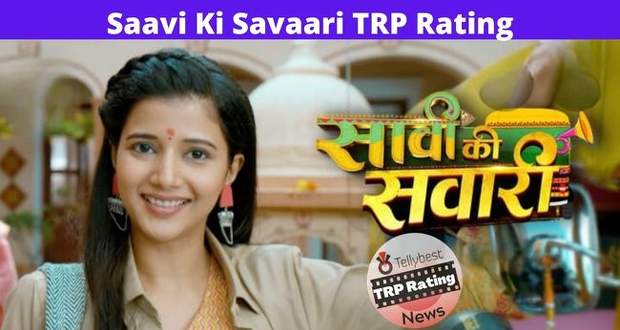 Saavi Ki Savari is the remake of Mithuna Raashi, the popular Kannada serial and it has started telecast on the channel Colors TV.

The serial depicts the story of a girl named Saavi, the youngest in the family, taking over the responsibilities of her family after the demise of her father.

However, the twist of Saavi being an autorickshaw driver in the story makes the viewers more curious to watch the serial.

Saavi Ki Savari collected 1.0 TRP in the first week of its release which is considered very good for the 6:30 PM slot.

Moreover, the serial is produced by Dashmi Productions which has produced many successful serials on other channels like Sony TV and Zee TV.

Both the lead actors of the serial, Samridhi Shukla and Farmaan Haider, are very talented and famous for their different roles in other serials.

The audience will love to see a new on-screen couple with both the partners having contradicting beliefs and opinions but getting united by fate.

Although, the serial has to face competition from the serial Anandi Baa Aur Emily on Star Plus on the 6:30 P.M. timeslot which itself has a unique concept in the story yet Savi Ki Savaari is speculated to garner a good enough TRP rating.

Let’s see if the serial Savi Ki Savari succeeds in justifying the story of the popular Kannada serial and if it is able to gain more TRPs in the upcoming episodes of Saavi Ki Saavari serial on Colors TV. 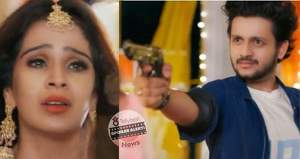 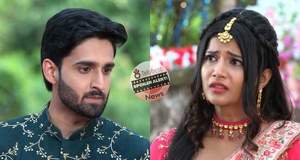 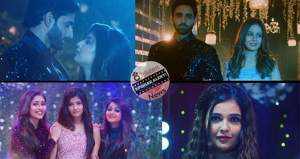 © Copyright tellybest.com, 2020, 2021. All Rights Reserved. Unauthorized use and/or duplication of any material from tellybest.com without written permission is strictly prohibited.
Cached Saved on: Friday 30th of September 2022 06:46:03 PMCached Disp on: Saturday 1st of October 2022 05:36:48 PM