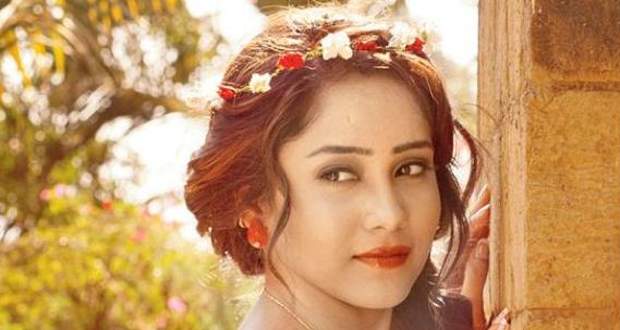 According to the cast spoilers of Tenali-Rama serial, Aasiya Kazi will essay the crucial role of Tenali Rama’s wife, Sharda in the show.

We already informed our readers about the makers of Tenali serial introducing a major leap of twenty years in the future episodes.

Based on the gossip updates of Tenali Raama serial, the story will now revolve around Tenali’s son, Bhaskar and his quest to find his father and Krishnadevarai.

We wish Aasiya Kazi all the best for her new venture. 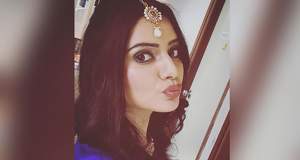 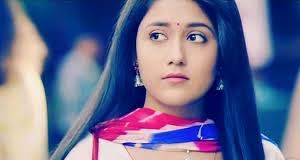