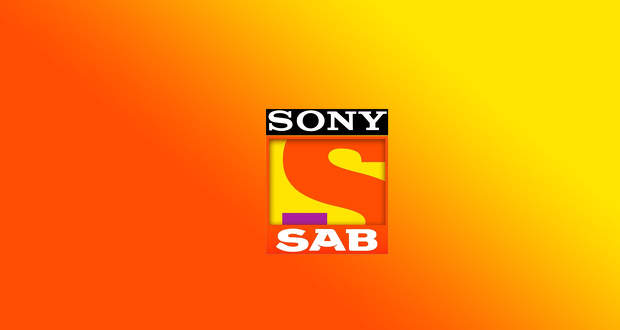 According to the cast spoilers of Season 2 of Baalveer serial, Bhaweeka Chaudhary will essay the role of a fairy/pari in the show. She will be the fairy who will be bestowed with the powers of water.

We earlier reported about SAB TV coming up with the 2nd edition of superhit kids’ oriented fantasy serial, Baal Veer.

The ardent fans of Bal veer 2 serial will enjoy the acting prowess of talented child actor Vansh Sayani in the titular role of Balveer.

We wish Bhaweeka Chaudhary all the best for her new venture. 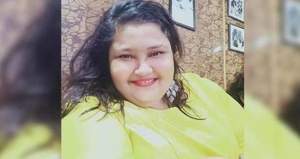 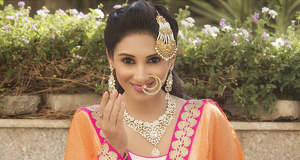 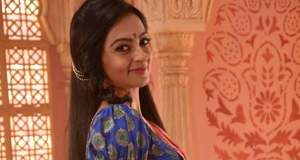 © Copyright tellybest.com, 2018 & 2019. All Rights Reserved. Unauthorized use and/or duplication of this material without written permission from tellybest.com is strictly prohibited.
Cached Saved on: Sunday 7th of June 2020 12:42:49 AM