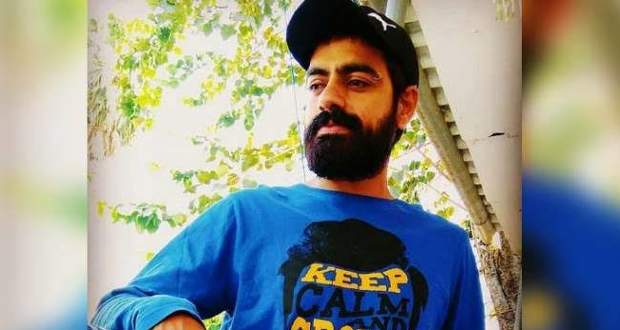 The handsome and talented actor, Prince Dua is all set to join the star cast of SAB TV’s upcoming horror-comedy serial.

Based on the case spoilers, Prince Dua is roped in by makers to play a pivotal role with an interesting new look.

According to the latest news, Yash A Patnaik is all set to bring the latest horror comedy show and many actors are already roped in including Jay Soni, Priyal Gor, and Ojaswi Aroraa.

Further, Ashish Singh and Avinash Wadhwan are added to the cast of the show.

For the unversed, Prince Dua has been a part of Sadda Haq series.

We wish Prince Dua all the best for his new venture. 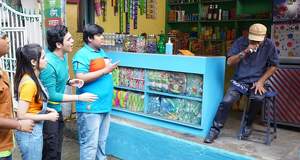 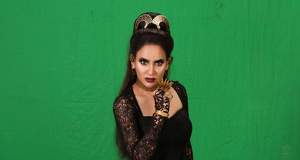 © Copyright tellybest.com, 2018, 2019, 2020. All Rights Reserved. Unauthorized use and/or duplication of this material without written permission from tellybest.com is strictly prohibited.
Cached Saved on: Friday 2nd of October 2020 04:33:33 AM