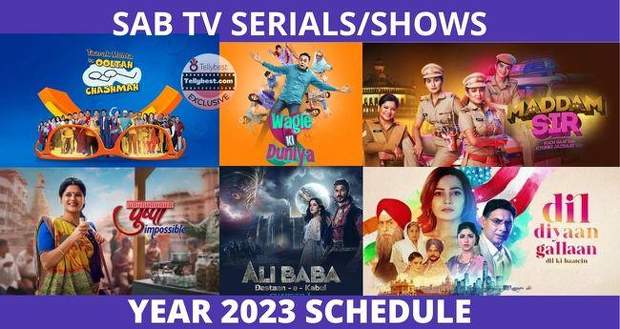 Sab TV is a full entertainment comedy channel that offers a wide variety of serials/daily soaps/series both on a live telecast on SAB TV television and on the OTT platform SonyLIV.com.

SAB TV is known for its comedy serials as well as fantasy shows which are loved by viewers of all age groups.

Other popular serials including Wagle Ki Duniya, Ali Baba: Dastaan-E-Kabul, and FIR have also become popular over the years.

Here is a TV schedule of live SAB TV serials timetable including the serial names and the starting times and ending times for every day (Today & This week).

These serials also have repeat telecast timings which helps people who missed it and watch it repeatedly.

Sab TV repeat timings keep on changing according to the demands of the viewers.

Keep enjoying the shows on Sab TV and watch your favorite serials and shows daily and keep an eye on this article for any future updates in Sab TV 2023 Schedule. 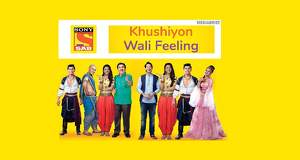 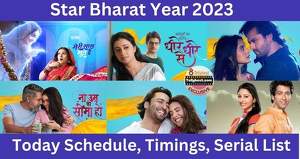 © Copyright tellybest.com, 2022, 2023. All Rights Reserved. Unauthorized use and/or duplication of any material from tellybest.com without written permission is strictly prohibited.
Cached Saved on: Wednesday 25th of January 2023 12:06:41 PMCached Disp on: Wednesday 1st of February 2023 08:43:14 PM