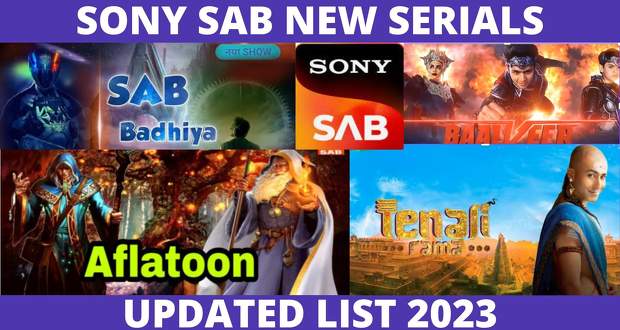 The latest list of Sab TV's latest serials, shows, drama serials, daily soaps, and their telecast dates, and timings have been released.

Sab TV is one of the most entertaining family channels that is famous for telecasting unique and fun family shows that bring families together.

Sab TV serials and shows are available both on Sab TV as well as the OTT platform sonyliv.com.

Sab TV’s newly released serial Wagle ki Duniya has gained popularity and is ranking high after Taarak Mehta Ka Ooltah Chashmah which remains one of the audiences’ favourites since its release due to its wholesome characters and top-notch comedy.

The channel has moved away from its comedy theme by recently airing Dil Diyan Gallan in the last month of 2022 which is kind of inspiring in its theme.

Following is the complete list of 2023 Latest Upcoming TV serials of Sab TV that will go on air live in the new year, 2023.

Some of the serials that are unconfirmed on the Sab TV channel but expected to air soon are given below.

The above new serial list of Sab TV is provisional and some serials might get postponed, delayed, or cancelled.

Sab TV is bending towards reality shows for the upcoming year 2023 however it is yet to announce what those shows will be.

We hope that Sab TV serials continue to bring joy to their viewers by bringing the most entertaining daily soaps in 2023. 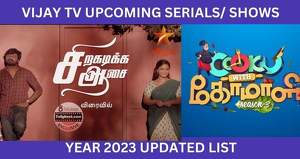 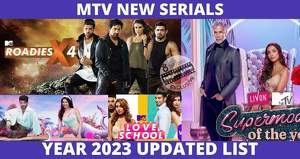 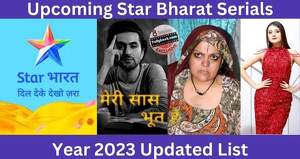 © Copyright tellybest.com, 2022, 2023. All Rights Reserved. Unauthorized use and/or duplication of any material from tellybest.com without written permission is strictly prohibited.
Cached Saved on: Wednesday 25th of January 2023 10:43:01 AMCached Disp on: Thursday 9th of February 2023 04:09:52 AM