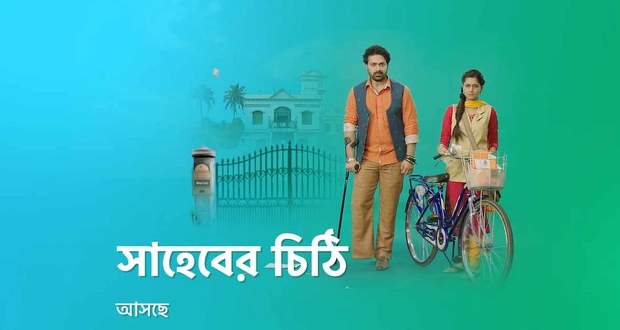 Saaheber Chithi is Star Jalsa’s new serial that will soon premiere with a unique love story. Initially, the serial was named Ki Likhi Tomay but now the name is changed to Saheber Chithi.

Pratik Sen will play the role of Saheb (male protagonist) in this serial. The Bengali audience already loves him as Sankhodip Roy from the Mohar serial.

Debchandrima Singha Roy will be casted for the character of Chithi (female protagonist) in this serial. She is famous for her role in Sanjher Baati among the Bengali audience. She will make her comeback with Saheber Chithi.

Here is a detailed description of the Shaheber Chithi serial, its release date, story, plot, written updates, TRP Ratings, and many more. 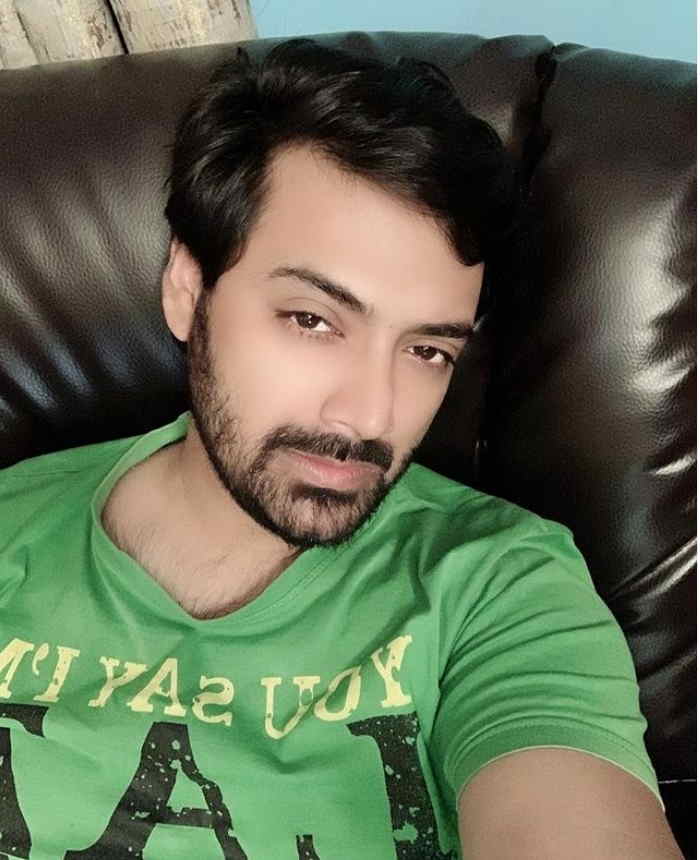 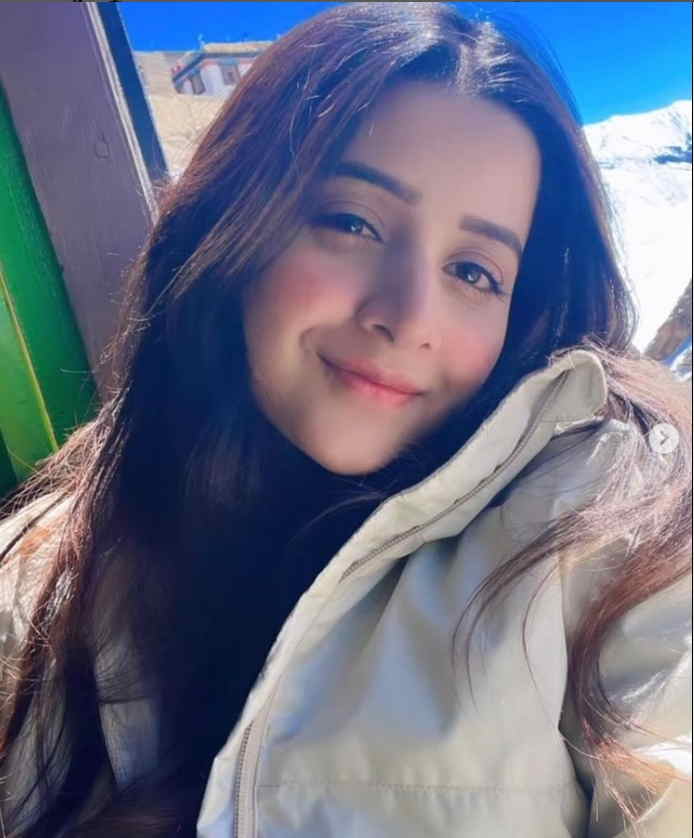 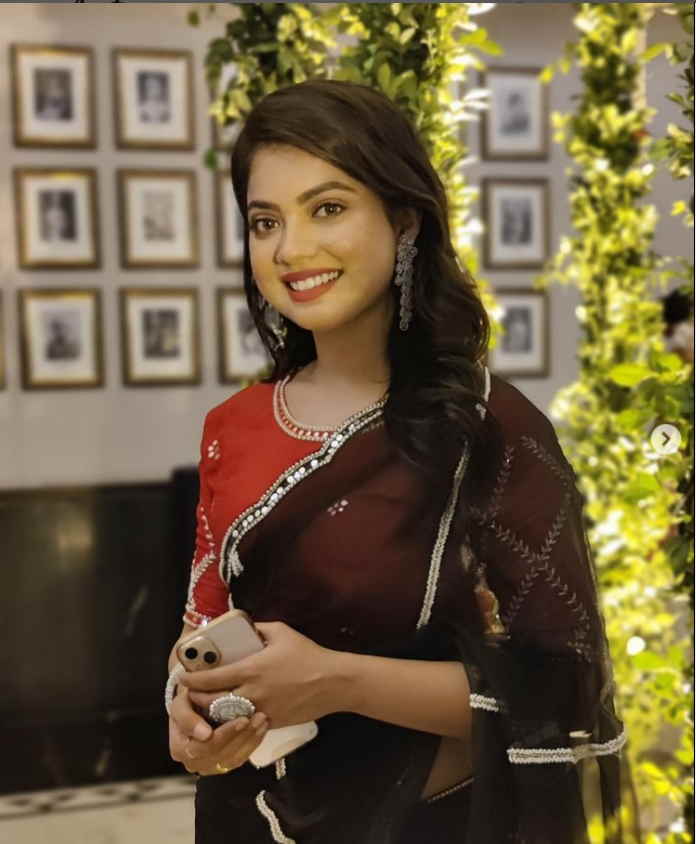 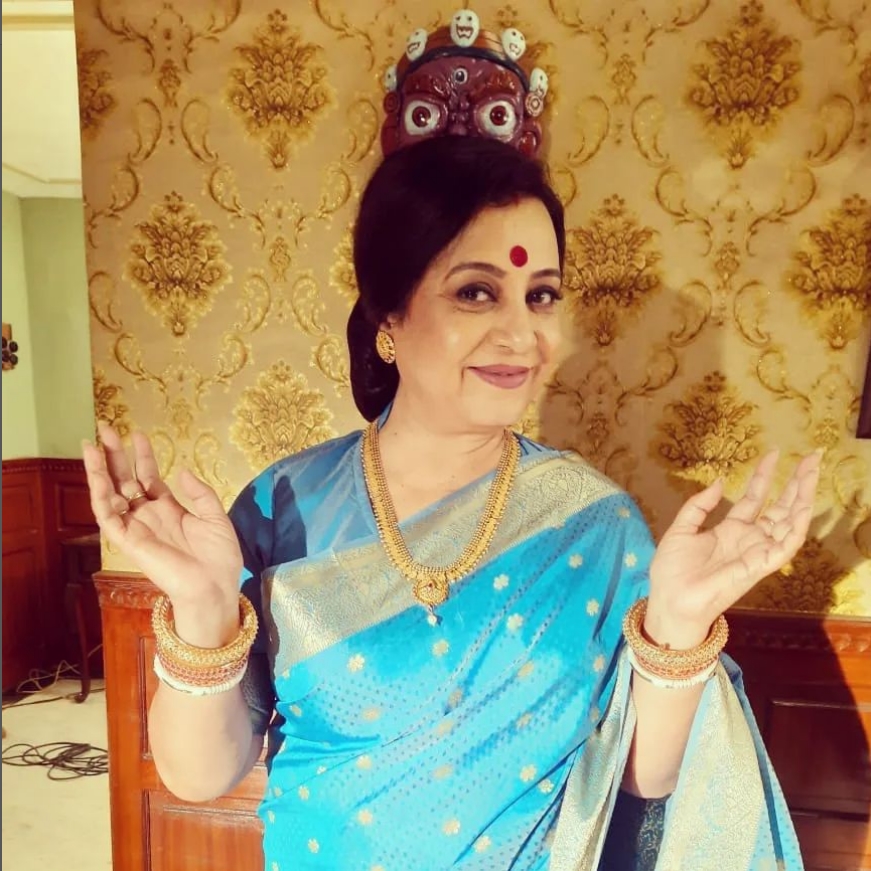 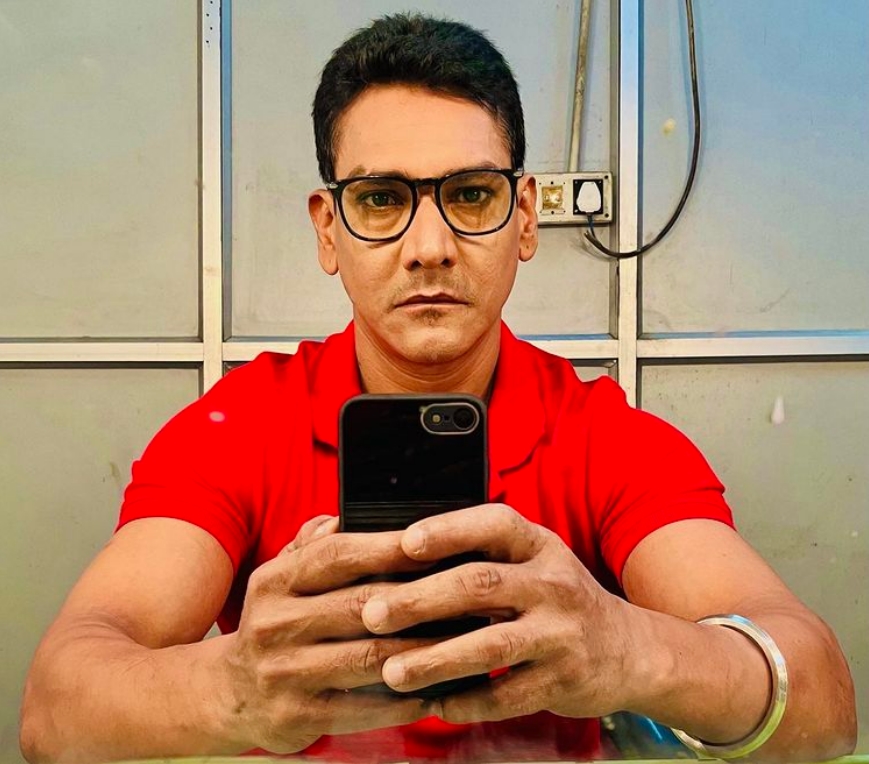 Saheber Chithi's story begins with Chithi delivering handwritten letters to every doorstep. She is a very positive spirit girl and loves to make people smile.

On the other hand, Saheb is a rude and arrogant man yet he poses as an idol for many people. After a tragic accident, Saheb has lost one leg so he does not want to appear in front of his fans.

Chithi arrives at his home to deliver a fan's letter. She urges Saheb to appear in front of his fans. When Saheb refuses Chithi starts pulling him and then she discovers his broken leg.

Seeing this Chithi advises Saheb to accept himself as he is now. She also tells him "You are everyone's idol, you can't sit here like this."

This is how the unique love story of a joyful girl and a rude idol begins.

To know more about the story, tune in to Star Jalsa or log in to Hotstar.

Bengali audiences have adored serials with love stories that confirm that Saheber Chithi will be hit in no time.

Pratik’s massive fan following will be beneficial for the serial in terms of TRP ratings.

However, it will be interesting to see how the audience will perceive Pratik and Debchandrima as a couple in the upcoming episodes of the Saheber Chitthi serial.

Q. Who is the male lead of the Sahebar Chithi serial?

A. Pratik Sen is playing the male lead in the Saheber Chithi serial.

Q. What is the telecast timing of the Seheber Chithi serial?

A. The telecast timing of the Shaheber Chithi serial is 6:30 PM.

Q. What is the release date of the Saheber Chiti serial?

Q. What happened to the Ki Likhi Tomay serial?

A. Ki Likhi Tomay was the first name of the Saheber Chithi serial.

© Copyright tellybest.com, 2022, 2023. All Rights Reserved. Unauthorized use and/or duplication of any material from tellybest.com without written permission is strictly prohibited.
Cached Saved on: Monday 21st of November 2022 01:30:47 AMCached Disp on: Friday 9th of December 2022 06:00:31 PM