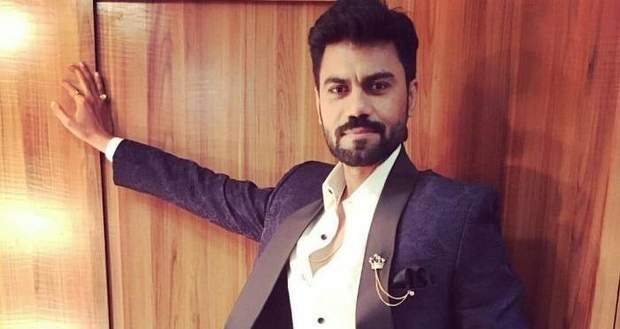 The talented and versatile actor, Gaurav Chopra is all set to enter the cast of Star Plus’s drama serial, Sanjivani 2.

As per the cast and crew spoiler of season 2 of Sanjivani, Gaurav Chopra will be seen playing the new male protagonist in the show.

The makers are planning a leap post which Gaurav Chopra will be seen as the new investor of Sanjivani. He will have a positive character and will also value relationships.

He will have a different style of carrying out things and the makers are expecting that the audience will love his entry in the show.

On the professional front, Gaurav Chopra has worked in serials like Kabhi Haan Kabhi Naa, Uttaran and Doli Armano Ki.

We wish Gaurav Chopra all the best for his latest venture in Sanjeevani 2 serial.

© Copyright tellybest.com, 2022, 2023. All Rights Reserved. Unauthorized use and/or duplication of any material from tellybest.com without written permission is strictly prohibited.
Cached Saved on: Wednesday 25th of January 2023 12:46:44 PMCached Disp on: Monday 6th of February 2023 03:04:33 AM