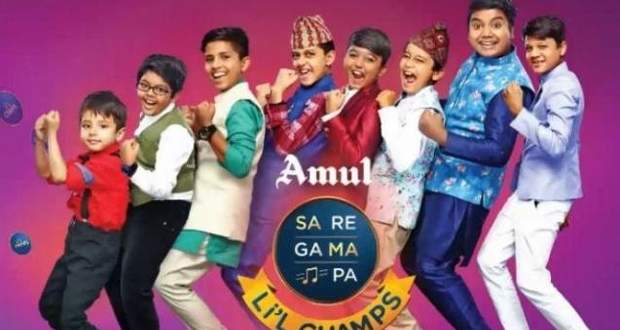 Ritik Gupta once again received a standing ovation from the judges on Sa Re Ga Ma Pa Li’l Champs 2019.

The song is considered as one of the iconic songs. Ritik Gupta caught its feel and reflected on the stage of SaReGaMaPa Lil Champs 2019.

Judge Shaan mentioned the contribution of Late Mohd. Aziz and bestowed his gratitude towards him.

He praised Ritik Gupta for putting his best foot forward. 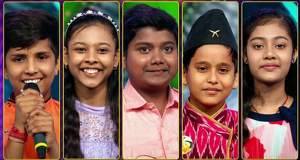 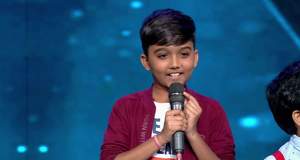 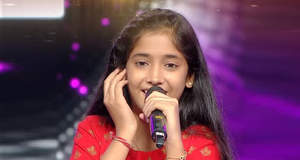