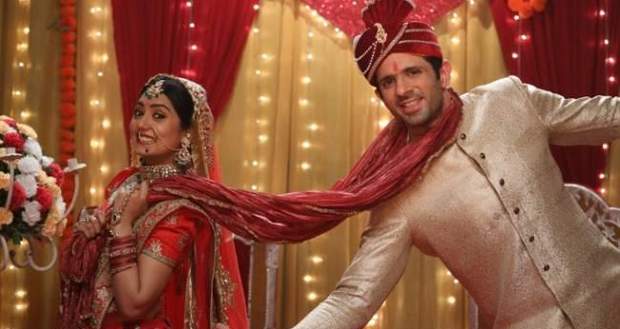 Sargam Ki Sade Sati is the story of Sargam who has a unique link with the number Sadhe Saat i.e. seven and a half.

Sargam was born at seven-thirty and her marriage timing was also the same. Further, the number of men in her in-law's house is also the same number.

Sargam ki Sadhe Sati is the new season of another popular serial, Saas Bina Sasural. The serial is produced by Optimystix production and stars Anjali Tatrari as the female lead.

Sargam ki Sadhe Sati serial is expected to start in the month of February and will most likely replace the India Wali Maa serial.

Here in this article, we are sharing the information about the cast and crew, story, gossips, and spoilers, twists & turns of Sargam Ki Sadhe Sati serial. 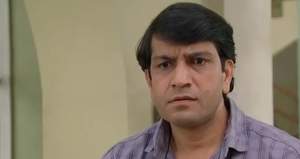 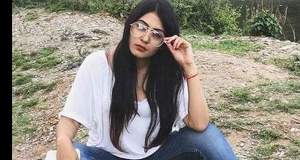 © Copyright tellybest.com, 2020, 2021. All Rights Reserved. Unauthorized use and/or duplication of any material from tellybest.com without written permission is strictly prohibited.
Cached Saved on: Tuesday 2nd of March 2021 07:11:17 AMCached Disp on: Wednesday 3rd of March 2021 10:51:46 AM