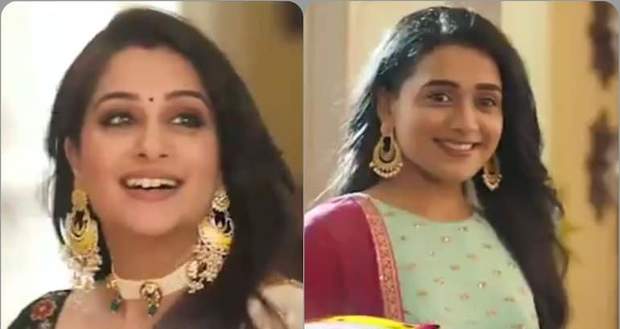 Colors TV’s upcoming serial, Sasural Simar Ka 2 (SSK2) is expected to gain high TRP rate after its launch because of its popularity level.

Based on the recent TRP update of Sasural Simar Ka 2 (SSK 2), the various promotions along with stellar star cast are expected to gain a rank in TRP rating in upcoming weeks.

Sasural serial story looks impressive as the old Simar aka Dipika Kakar is seen introducing a new Simar as the Bahu of their new family.

The role of the new Simar will be played by the newbie actress, Radhika Muthumkar (real name). The other cast members include Jayati Bhatia, Avinash Mukherjee and Tanya Sharma.

The serial Sasural Simar Ka season 2 is also expected to gain more popularity and TRP than season 1 because of the latest development in the plot along with the new time slot of 6.30 which is less competitive. 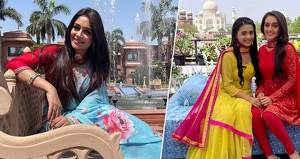 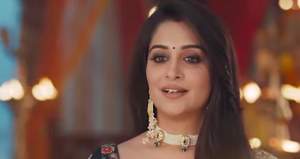 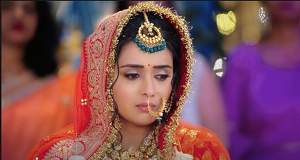