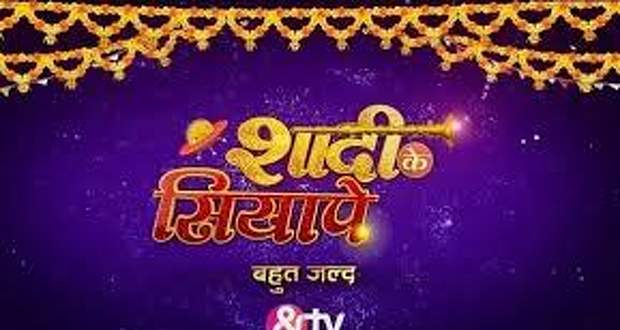 According to the latest cast gossips, Shaadi K Siyaape 2 serial will play on weekends and every episode will feature new actors and actresses.

The reports suggest that Ankit Raizada and Pratibha Tiwari will be part of the first episode of Shadi K Siyape 2.

The first episode will give the fans a hint about the future story of the serial and will act as a narrative for the audience.

On the professional front, Ankit Raizada is remembered for his stint in Bollywood movie, Jodha Akbar while Pratibha Tiwari was seen in Saathiya serial.

We wish Ankit Raizada and Pratibha Tiwari all the best for their new venture. 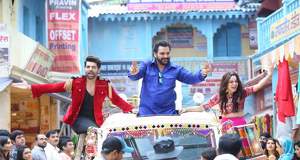 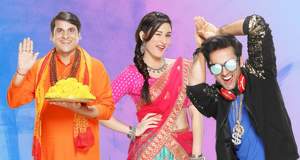 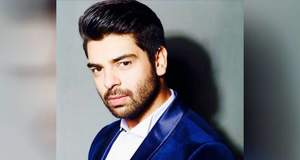 © Copyright tellybest.com, 2018 & 2019. All Rights Reserved. Unauthorized use and/or duplication of this material without written permission from tellybest.com is strictly prohibited.
Cached Saved on: Saturday 6th of June 2020 08:23:31 PM