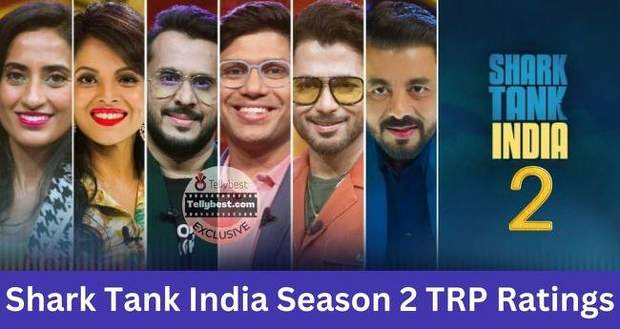 Shark Tank India Season 1 impressed the Indian audience with its TRP ratings as it is believed to have received more than 85,000 applications from all over India.

The launching week of Shark Tank India 2 got 0.4 TRP points in BARC TRPs. Season 1 of STI maintained 0.6 TRPs in the overall season. However, the online TRPs of Shark Tank are comparatively very high.

Namita Thapar, the CFO of Emcure recently said in an interview that returning to the screen with Shark Tank Season 2 was a no-brainer since it is a great way to teach business through storytelling.

Namita also shared that she got to learn a lot from her co-sharks and other stakeholders.

The previous season had a viewership of sub 4.5 million, plus since it will be streaming online on SonyLiv, Shark Tank Season 2 is expected to return with a bang!

However, the fans are going to miss Ashneer Grover and have tweeted that TRPS might go down because of his absence but the new shark Amit Jain is quite popular too.

As per Parrot Analytics, the demand for Shark Tank India 2 is 7.0 times higher than the average TV series in India which is quite exceptional.

On top of this, stand-up comedian Rahul Dua is going to host Season 2 of Shark Tank India which will increase the overall vibe and hilarity of the show.

Hence, the TRP ratings of Shark Tank India Season 2023 are expected to be phenomenal and may exceed its previous season's TRP also. 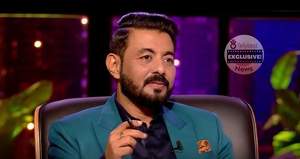 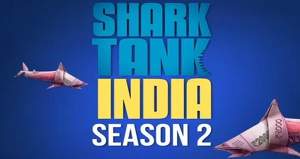 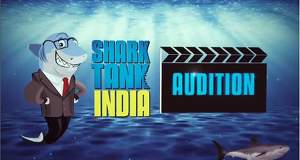 © Copyright tellybest.com, 2022, 2023. All Rights Reserved. Unauthorized use and/or duplication of any material from tellybest.com without written permission is strictly prohibited.
Cached Saved on: Wednesday 25th of January 2023 08:48:16 AMCached Disp on: Wednesday 1st of February 2023 05:14:09 PM