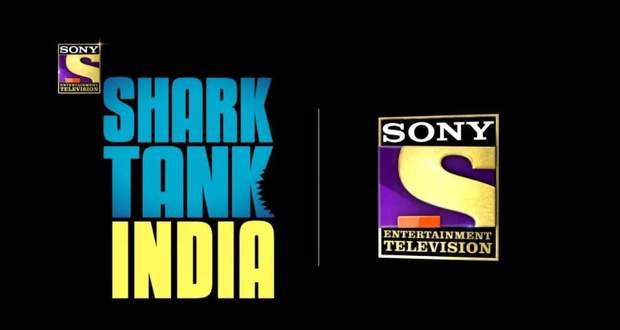 Shark Tank India entails experienced and budding entrepreneurs share their business ideas and visions with the investors, who we all call the ‘sharks’. The Sharks further decide whether they’d want to invest or not.

What is Shark Tank? - Shark Tank is the most famous business reality show by ABC, premiering on 9th August 2009. The show is an American franchise adapted to the international format inspired by Dragons’ Den and Tigers of Money. The show’s first promo was released on June 22. 2021 on social media platforms.

The Shark Tank show concept entails the enthusiastic entrepreneurs sharing their ideas to Sharks to expand and grow their businesses in multi-dimensions. The Sharks who play the role of investors will decide on whether or not to invest.

Shark Tank India aims to render the best opportunity for entrepreneurs by investing in their business prototypes and ideas. The eligibility to grab the investment is evaluated by the Sharks and other business experts.

In this Shark Tank Indian show, Sharks try their best to find mistakes in an entrepreneur's business plan. Hooking sharps into one’s business plan is going to be one hell of a task.

As per the sources, it is not yet clear who all are is going to take the place of sharks in the upcoming reality show, Shark Tank.

Indranil Chakraborty, head of StudioNEXT, SPN shares his thought about Shark Tank India and says, “The show will certainly give a boost to the dynamic entrepreneurial ecosystem in the country and we are looking forward to showcasing some interesting ‘pitches’. Will the ‘Sharks’ bite the bait? That remains to be seen.”

Adds Anuj Golecha, Co-founder of Venture Catalysts says that “Shark Tank India show is not just about monetary gains but the exposure, mentoring and support that they receive. It also provides founders with a direct go-to-market strategy and that is very valuable.”

Registrations for Shark Tank India's first season have already started in June and are currently active on SonyLIV.

© Copyright tellybest.com, 2020, 2021. All Rights Reserved. Unauthorized use and/or duplication of any material from tellybest.com without written permission is strictly prohibited.
Cached Saved on: Friday 3rd of December 2021 09:55:06 PMCached Disp on: Monday 6th of December 2021 12:51:50 AM