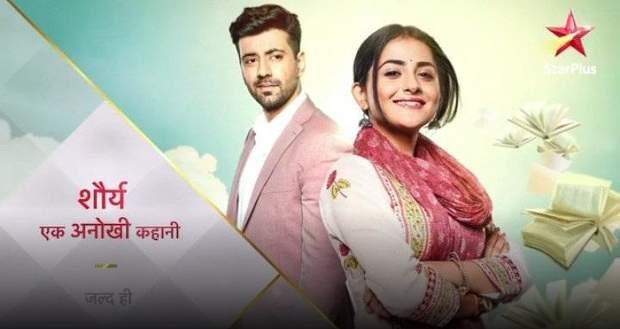 Based on the serial spoilers of Shaurya Aur Anokhi Ki Kahaani, the serial managed to create a lot of buzz because of its unique concept.

SAAKK serial showcases the social message of girls not being able to work after marriage. Shaurya is an old-fashioned professor who runs Sabarwal institute.

Meanwhile, Anokhi is a scholar who plans to become something in life. However, her father wants to get her married.

Let’s see if Shaurya Aur Anokhi Ki Kahaani is able to gain popularity and rule the TRP Rate charts in the next upcoming weeks.

© Copyright tellybest.com, 2020, 2021. All Rights Reserved. Unauthorized use and/or duplication of any material from tellybest.com without written permission is strictly prohibited.
Cached Saved on: Tuesday 2nd of March 2021 07:07:10 AMCached Disp on: Wednesday 3rd of March 2021 01:08:53 PM