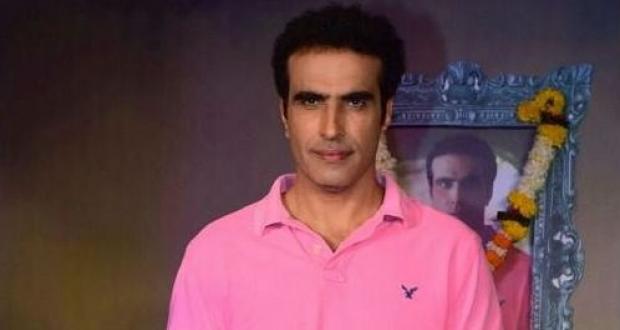 A reliable source of media reported that the producers Ved Raj and Dheeraj Sarna of Shoonya Square Productions are no longer professional partners. Also, their upcoming venture was planned to be broadcast on colors TV but now the show starring actor Namit Taneja is shifted to Sony TV and will be handled by producer Dheeraj Sarna.

Sony TV had given confirmation on the news.

Producer Dheeraj Sarna will launch this show under Kagaz Kalam Films. We also reported that Helly Shah is no longer the part of this show. Hence, the star cast is yet to be finalized.

Talking about the content of the show, as per latest news the show is based on the famous Bollywood movie Jab we met!

© Copyright tellybest.com, 2022, 2023. All Rights Reserved. Unauthorized use and/or duplication of any material from tellybest.com without written permission is strictly prohibited.
Cached Saved on: Thursday 26th of January 2023 11:38:46 PMCached Disp on: Tuesday 7th of February 2023 12:50:04 AM