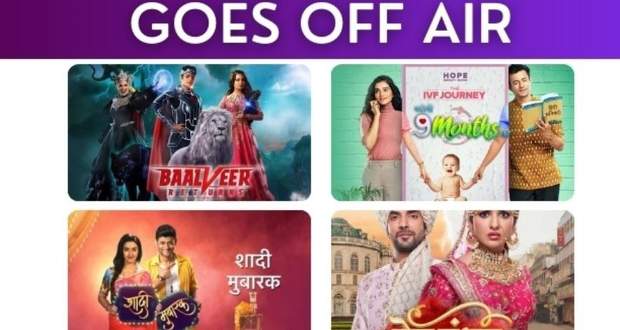 Shows going off-air 2021: Confirmed List of serials/shows that were ended (with dates) in 2021

6. The recent TV serial that went off-air was Sony TV’s Story 9 Months Ki. The serial was a unique concept that showed IVF technology in a positive light but couldn't survive the impact of the pandemic situation and ended immaturely.

Shows going off-air 2021: Unconfirmed/Proposed List of serials/shows to be ended (with dates) in 2021

1. Kyun Utthe Dil Chhod Aaye (KUDCA) is speculated to end its journey and will air the last episode on 20th August 2021.

2. Bawara Dil serial is also expected to end soon and the shooting will wrap up in a few days.

3. Zee TV’s Hamari Wali Good News will go off air on 21st August and the Meet serial will replace it.

Shows Cancelled/Postponed 2021: Unconfirmed/Proposed List of serials/shows to be postponed (with dates) in 2021

1. Vijay's TV's Tamil Language popular reality show Super Singer Season 8 was postponed in the middle as the eliminations were going on. Without prior announcement of any kind, the show was just canceled/postponed. The show again restarted again once the pandemic situation came in control.

Why these shows are going off-air or ending so soon?

Situations created by the current pandemic such as curfew, shooting location changes, cast & crew unavailability, and budget constraints can also play a role in the shows ending very soon than the actual ending dates & times.

Let’s see what other serials are going off-air (to end soon) in the upcoming weeks of this year 2021. 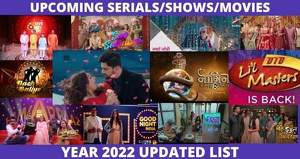 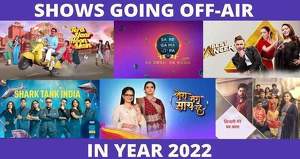 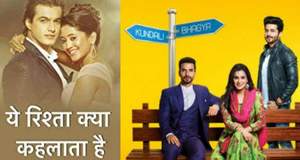