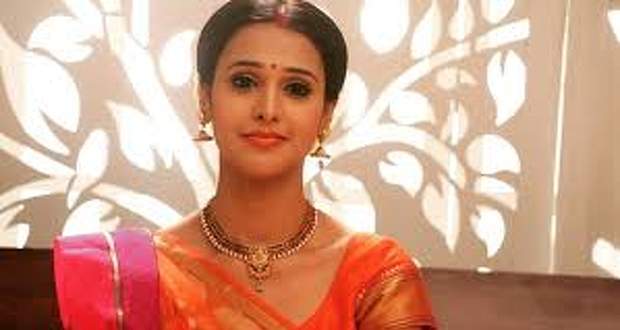 According to the cast gossips of Shubh-Aarambh serial, Aastha Agarwal will play the role of the lead actor’s sister-in-law in the show.

Apparently, the makers of ShubhAarambh serial roped in Mahima Makwana and Bhavin Bhaushali to portray the character of the lead pair.

However, now the news coming in indicates that the team has replaced Bhavin Bhanushali with Akshait Sukhija who will now join the star cast as the male protagonist.

Aastha Agarwal was last seen essaying an important stint in Star Bharat’s serial Kya Haal Mr. Panchal which aired some time back on the channel.

We wish Aastha Agarwal all the best for her new venture. 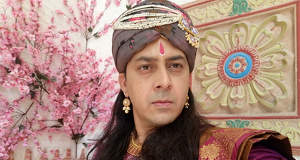 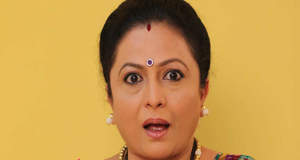