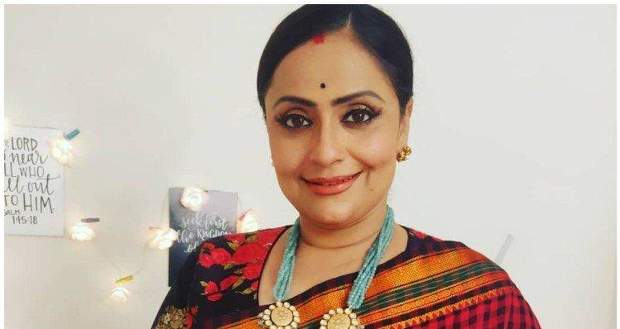 The versatile actress, Vaishnavi MacDonald is all set to join the cast of Colors TV’s popular serial, Shubhaarambh.

Based on cast and crew spoilers of Shubharamb serial, Vaishnavi MacDonald is roped in by makers to play a pivotal role in the serial.

According to the sources, Shubarambh is Vaishnavi MacDonald’s second project with Mahima Makwana after Sapne Suhane Ladakpan Ke. Also, the present story of Shubharambh is revolving around the romantic moments shared between Rani and Raja.

For the unversed, Vaishnavi MacDonald has also bagged Dangal TV's upcoming show, Aye Mere Humsafar, and has been a part of Sapne Suhane Ladakpan Ke serial.

We wish Vaishnavi MacDonald all the best for bagging a role in Shubhaarambh. 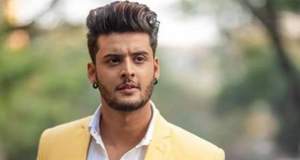 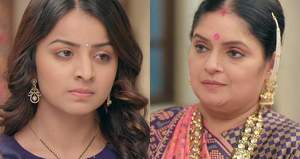 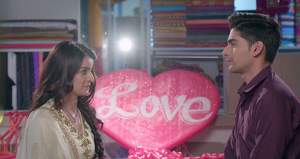 © Copyright tellybest.com, 2018, 2019, 2020. All Rights Reserved. Unauthorized use and/or duplication of this material without written permission from tellybest.com is strictly prohibited.
Cached Saved on: Wednesday 28th of October 2020 05:44:30 PM