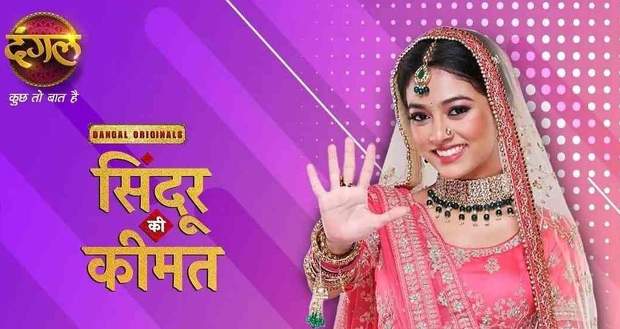 Dangal TV serial Sindoor Ki Keemat was broadcasted on 14th October 2021. It is an Indian Hindi language daily soap opera that was released under the banner of 4 Lions Films.

Sindoor Ki Keemat is said to be the remake of a Tamil television serial named "Roja". The main leads of the serial are Shehzad Shaikh and Vaibhavi Hankare. 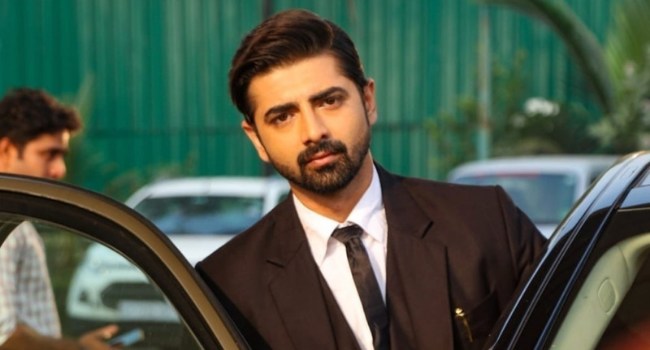 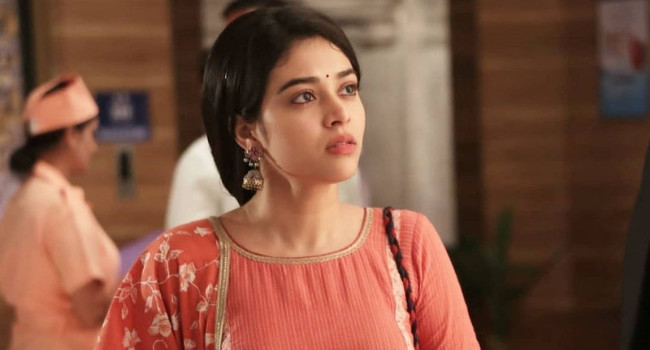 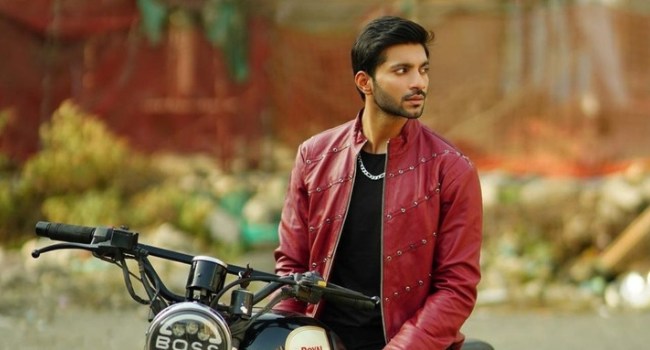 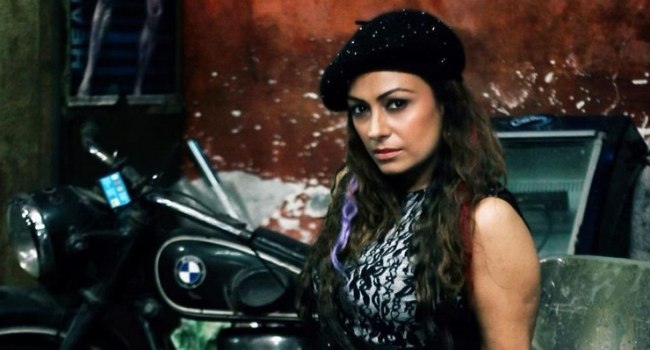 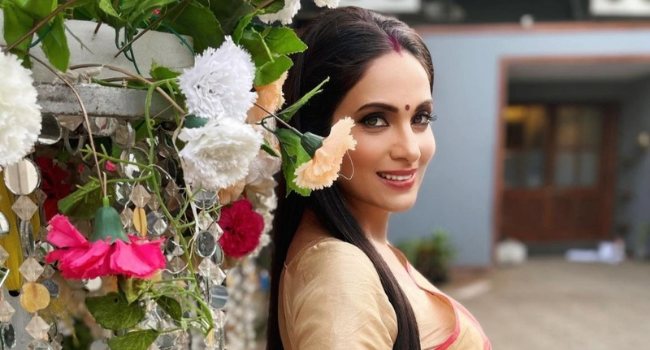 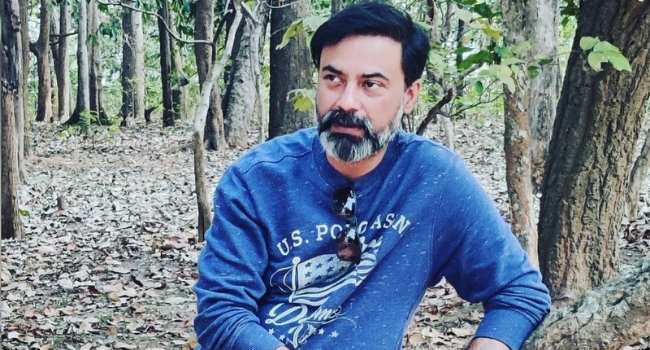 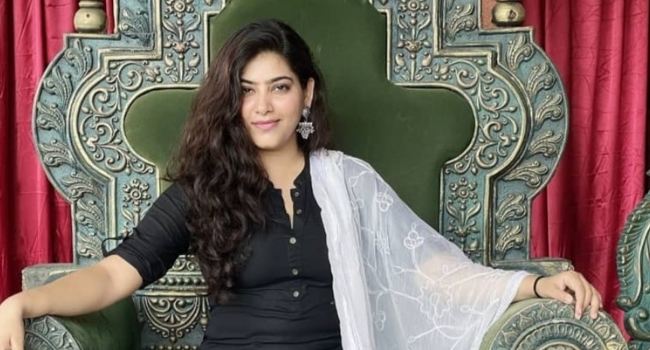 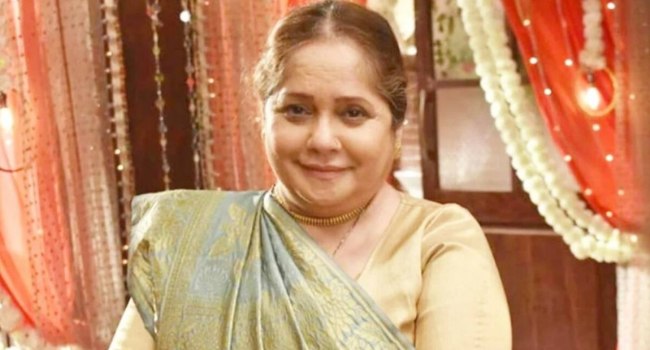 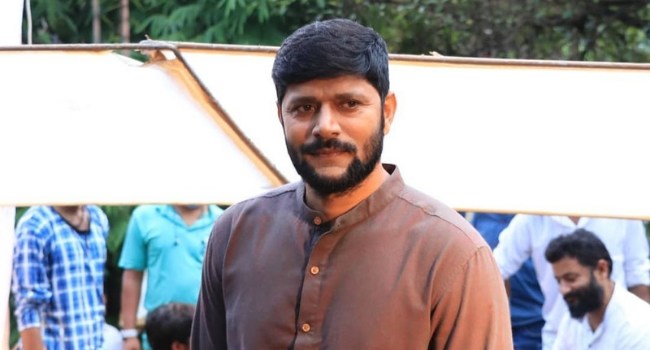 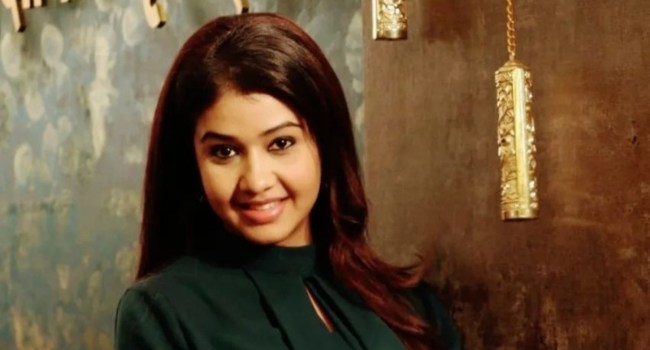 The plot of the serial Sindur Ki Keemat is about a girl named Mishri. She is an orphan and a kind-hearted girl.

Later, she encounters a guy named Arjun Awasthi who is a criminal lawyer and loathes the concept of love and marriage. Both of them despise each other.

Priya, a money-minded mean girl plans to get her revenge against Mishri due to the orphanage dispute between them.

Priya works for a criminal named Saakshi and kills her ex-lover. She blames the murder on Swamiji (Mishri's adopted father).

However, a man named Brij Awasthi who is also a lawyer is searching for his long lost daughter named Anu.

Surprisingly, Anu is none other than Mishri. But it is too late for Mishri as Priya coerces everyone as Anu to steal the property. The family members decide to marry off Priya with Arjun.

Arjun approaches Mishri and tells her that he will help Swamiji to get out of jail if she agrees to one-year contract marriage.

Mishri agrees to Arjun's offer and ties the knot with him but Arjun's family joins with Priya by plotting to trouble Mishri.

At the same time, Mishri's ex-boyfriend is on the verge to kill Mishri and sides with Priya. After a lot of drama and troubles and Arjun always saving Mishri, Brij gets into an accident.

At the hospital when Priya’s blood doesn’t match Brij's blood, everyone gets to know the truth about Mishri.

Eventually, the marriage contract comes to an end which leads to Arjun and Mishri's love story.

The TRP rating for the serial Sindoor Ki Keemat is 0.4 points which is average for a Dangal TV show.

Nonetheless, as the serial is still ongoing it might surprise the viewers with its on-screen romance and twists in the plot.

Intriguing twists and a heart-fluttering romance differently grab the attention of the viewers.

Let us see how the TRPs of Sindoor Ki Keemat increase in the upcoming episodes of the serial with new twists.

Q. Where can I watch Sindoor Ki Keemat Serial?

A. You can watch the serial Sindoor Ki Keemat on Dangal TV.

Q. Who are the leads of the Sindoor Ki Keemat Serial?

A. Shehzad Shaikh and Vaibhavi Hankare are the lead protagonists in the serial Sindoor Ki Keemat.

Q. At what time does the serial Sindor Ki Keemat air on Dangal TV?

A. The serial Sindoor Ki Keemat airs from Monday to Saturday at 9:00 PM. 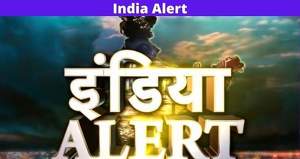 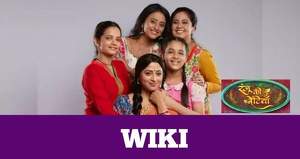