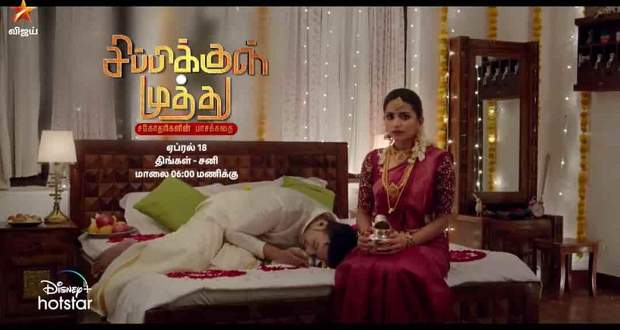 The daily drama is based on the love the elder sister has for her sibling and the sacrifices she makes to help her sister marry her love.

The love and the bond between the sisters and the twists that are arriving in the plot have created a huge expectation for the serial.

The serial Sippikul Muthu is a replica of the Telugu daily drama Chelleli Kaapuram, which aired on Star Maa.

Here is the detailed description of the serial Sippikul Muthu, its upcoming story, twists, spoilers, gossips, written updates, TRP ratings, and many more. 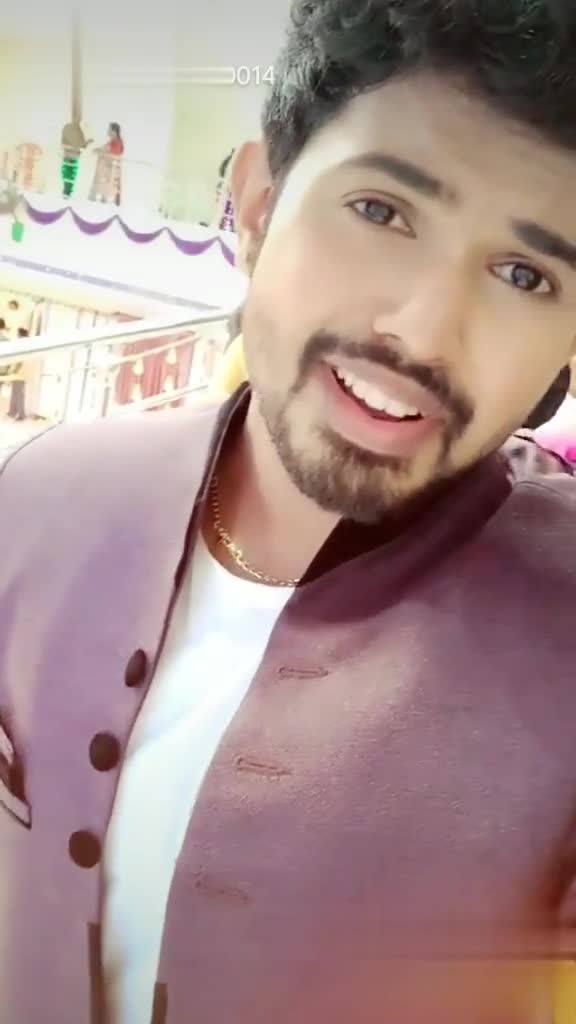 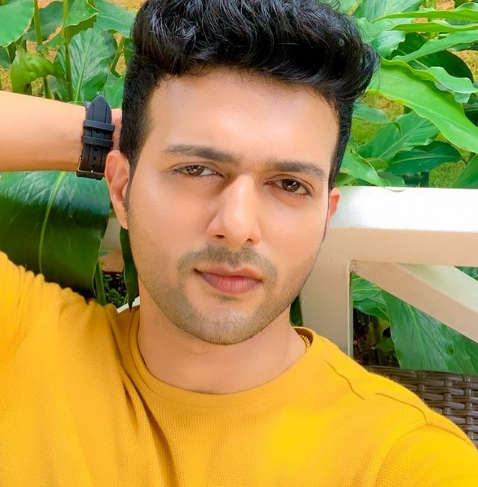 Sipikkul Muthu is a story that revolves around two sisters. The elder sister is quite fond of her little sibling as they have no mother. The elder cares for her sibling like a mother and showers her with all the love and care.

The younger sister falls in love with a rich boy and they both intend to get married. But, the family of the rich boy demands her elder sister to marry the rich boy’s elder brother.

Things drop when the younger sister who wants to marry the boy she loves, goes so far as to force her sister to give up her ambitions and accept the marriage.

The elder sister, who feels herself to be her sister's mother, is willing to do anything she asks. But she must pay with her life for the sake of her sister.

She marries the person chosen by her sister, and it is upsetting to learn that the man she marries is mentally disabled. What happens to the bond of the sisters and how the elder sister manages to live in the family is the plot of the daily soap.

Tune in to Vijay TV or watch it online on Disney+Hotstar to know more about the Sippikul Muthu serial.

The serial Sippikul Muthu is a replica of the Telugu daily drama Chelleli Kaapuram, which aired on Star Maa. Chelleli Kaapuram is a blockbuster serial in Telugu that never failed to top the TRP table.

The same is expected by the audience with Sippikul Muthu. The serial is expected to be a great success by producing high TRP ratings.

The selection of cast and the storyline is perfect which further has the chance to be a super successful serial for Vijay TV.

Q. Who is the female lead of the serial Sippikkul Muthu?

A. The female leads are announced to be Lavanya and Bhavya Sri.

Q. When is the serial Sipikul Muthu telecasted on Vijay Television?

Q. Which is the online platform to watch the serial Sipikkul Muthu?

A. The online platform to watch the serial Sippikul Muthu is Disney+Hotstar. 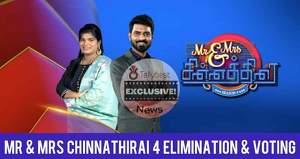