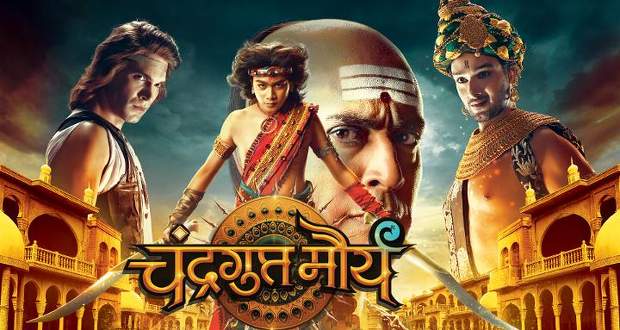 Sony TV’s popular historical drama serial, Chandragupta, is all set to come to an end with its last episode playing on 30th August 2019.

The successful producer of Chandragupta Maurya serial, Siddharth Kumar Tewary confirmed the exit news of the show in an interview.

Siddharth Kumar Tewary added that the series was a historical venture and so had a finite run on the television tube.

The serial which started on November 14, 2018, will soon bid farewell to its fans by August end after giving some thrilling entertainment to its fans all this while.

We wish the entire team of Chandragupt Maurya all the best for their future commitments. 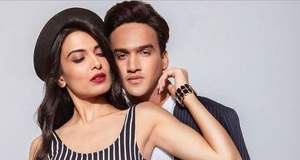 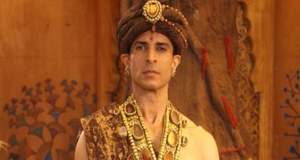 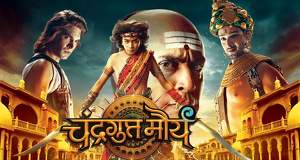