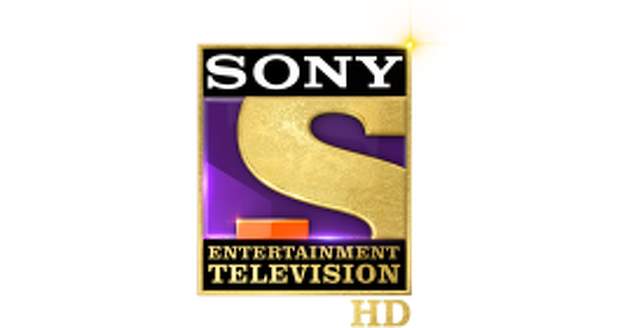 Sony TV is all set to launch a new serial produced by Jay Mehta and will be titled India Wali Maa.

Based on the cast and crew spoilers, the serial which will be similar to the story of movie English Vinglish will be titled India Wali Maa.

The story will revolve around the life of the mother of Akshay Mhatre’s character who would want to learn English.

Keep reading this space for the latest news, gossip, spoilers, and updates of Sony TV serials. 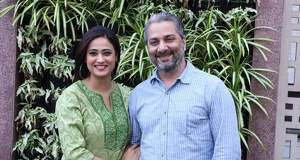 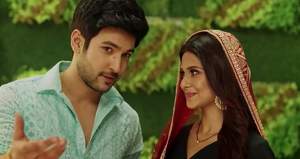 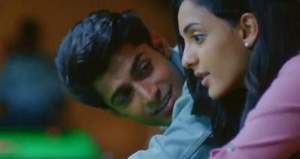 © Copyright tellybest.com, 2018 & 2019. All Rights Reserved. Unauthorized use and/or duplication of this material without written permission from tellybest.com is strictly prohibited.
Cached Saved on: Sunday 5th of April 2020 08:27:34 AM