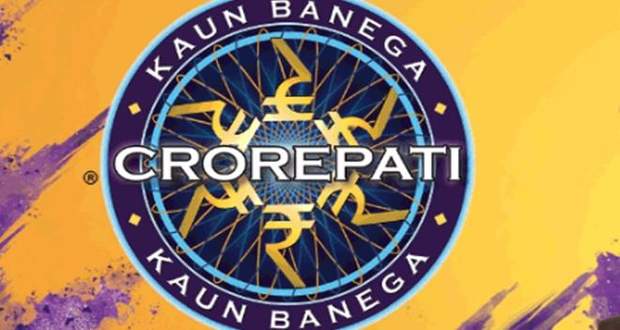 Based on the serial spoilers of season 12 of Kaun Banega Crorepati, the serial announced the online registrations and on the first day itself, 2.5 million entries were received.

The famous quiz show hosted by none other than Amitabh Bachchan has gone fully virtual in its selection process owing to the current situation.

Registrations are open until 22nd May 2020 and viewers can participate by answering the question asked by Amitabh Bachchan at 9 pm on Sony TV by using the SonyLIV app or by SMS.

Keep reading this space for the latest gossips, news, spoilers, and updates of Sony TV. 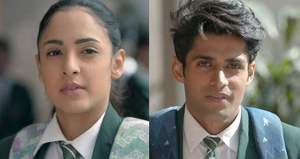 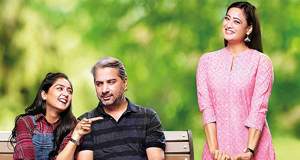 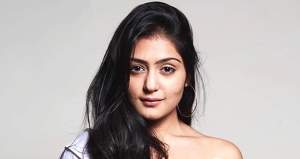