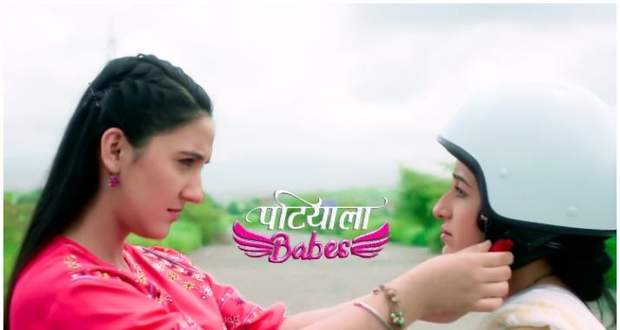 Sony TV’s popular serial, Patiala Bebes, is all set to make an exit from the television space in the near future.

According to the gossips of Patiyala Babes serial, the makers have planned to end the show on a happy note with Mini and Babita fulfilling their dreams.

The official closure date of Patiala Babes serial is yet to be finalized by the team.

Patiyala Bebes serial is one of the most loved daily soap prime time serial of Sony TV which portrays a beautiful story of a mother and her daughter.

The impeccable bonding of Babita aka Paridhi Sharma and Mini aka Ashnoor Kaur has made a special place in the hearts of the audience.