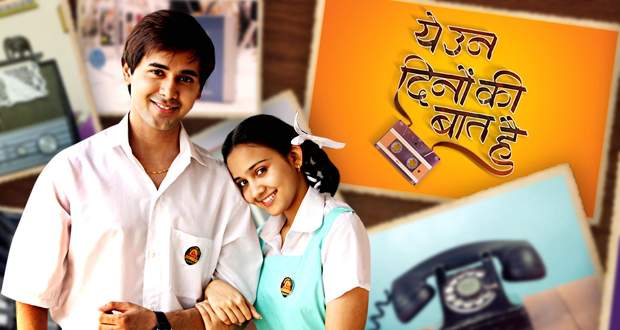 The news of the launch broke through the internet last month and there was a stream of joy among the viewers. However, after airing just the initial episodes, YUDKBH is scraped.

The fans again went on social media to share their anger and demanded the reason for the decision.

Keep reading this space for the latest news, spoilers, gossips, and updates of Sony TV. 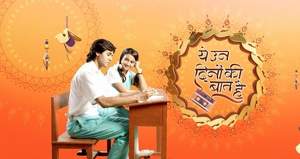 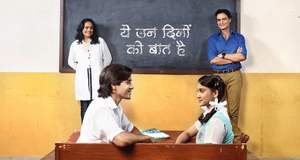