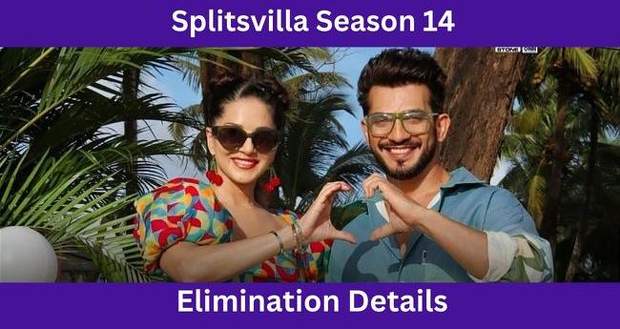 MTV is back with its hit reality show Splitsvilla which is entering its 14th Season in the year 2022.

Splitsvilla 14 Season X4 will be hosted by Sunny Leone and Arjun Bijlani while Ranvijay will not be the host anymore.

Splitsvilla Season 14 contestants have been confirmed already with a new concept where boys and girls will live on separate islands named "Isle of Mars" (Boys) and "Isle of Venus" (Girls).

It will be interesting to watch how the game plans will take place and new couples will be formed over time.

It is not confirmed if the Oracle will be present this season to decide the pairs' fate of love.

Each week, a contestant will be dumped by the other contestants by voting them out.

Let's see how the elimination works out this season and if the eviction process changes in Splitsvilla Season 14.

On 3rd December 2022, Rishabh Jaiswal gets eliminated through a vote out by Honey-Akashlina.

On 26th November 2022, Oviya Darnal gets eliminated from the show after getting voted out by Kashish-Urfi and Hamid-Soundous.

On 19th November 2022, Justin D' Cruz and Sakshi Srivas vote out Dhruvin Busa to be eliminated from the show. Later, Urfi Javed enters as a wildcard. 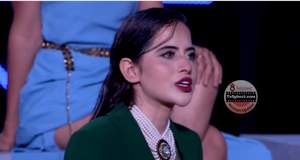 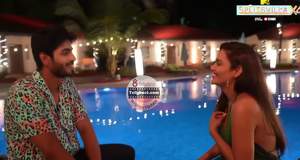 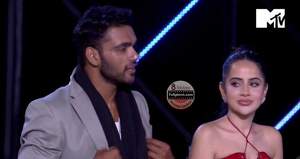