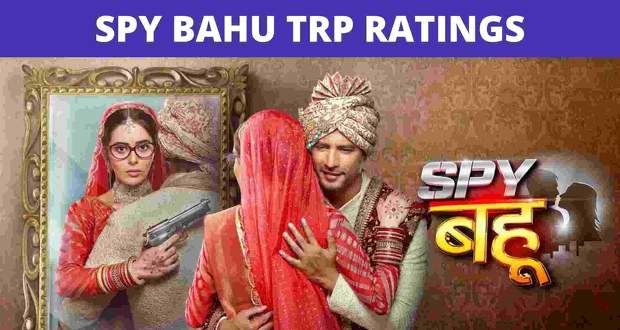 Spy Bahu has kickstarted with very good TRPs in the first week of its airing. The Spy Bahu serial got 16.0 Online TRPs while in BARC TRP Ratings the show got 1.2 points.

Due to the primetime slot of 9:00 PM, Spy Bahu has to face tough competition from popular serials like Kumkum Bhagya on Zee TV and Saath Nibhana Sathiya on Star Plus which have been continuously making their places in the list of high TRP rating serials every succeeding week.

Recently aired Woh Toh Hai Albela performed comparatively better than Spy Bahu in online TRPs while in the BARC TRP it lagged much behind with only 0.3 TRP points.

The female lead played by Sana Sayyad got fame with Star Plus's Divya Drishti and her fan following is contributing to the viewership of the serial Spy Bahu.

Moreover, the plot of this story is like no other, with Sejal and Yohan playing spy and alleged terrorists respectively.

Spy Bahu’s first episode has compelled its audience to see more and more of Sejal and Yohan in the future story of Spy Bahu.

Let's see if the thrill and drama along with romance will succeed in beating the competition from the popular serials on the other channels and bring high TRP ratings to the serial Spy Bahu. 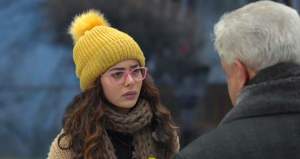 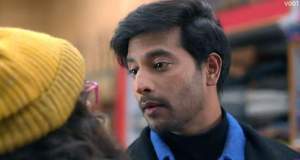 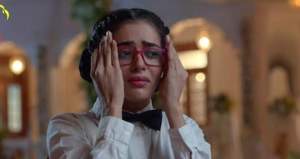