Star Bharat’s popular mythological serial, RadhaKrishn is all set to welcome the talented actor, Rohan Birla in its star cast.

As per the cast and crew spoilers of Radha Krishna serial, Rohan Birla is added to the cast to play the pivotal role of Sudama in the upcoming track.

The track will show the eternal bond between Sudama and Krishna and their happiness after meeting each other. Sudama will soon visit Dwarka in the upcoming episodes.

The present story of Radhakrishn serial is revolving around Radha teaching Rukmini the true essence of selfless love.

For the unversed, Rohan Birla is also a part of Sony TV’s Mere Sai serial.

We wish Rohan Birla all the best for his latest endeavor in Radha Krishna serial. 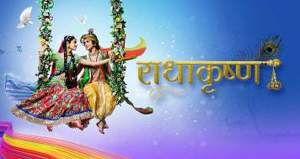 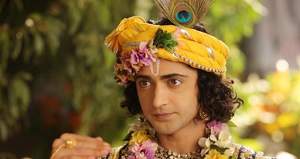 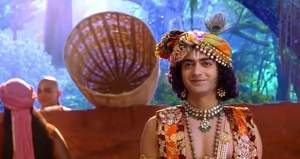