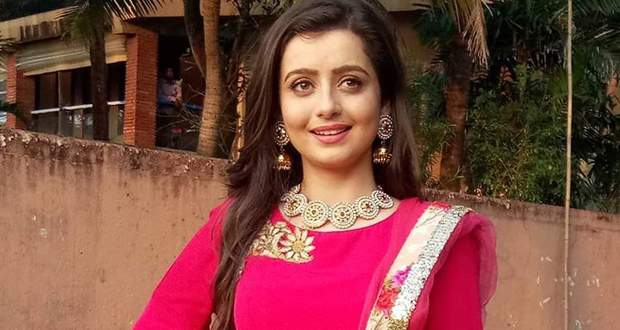 The beautiful and talented actress, Chahat Pandey is all set to join the cast of Star Bharat’s upcoming serial, Durga.

Based on the cast and crew gossip, Chahat Pandey is roped in by makers to play the pivotal role of the female lead.

Yeh Rishtey Hain Pyaar Ke fame, Palak Purswani is also added to the star cast to play the role of the female lead.

Durga is the new family drama show produced by Rashmi Sharma. This is her second show introduced recently after the launch of Saath Nibhana Saathiya 2.

On the professional front, Chahat Pandey has been a part of serials like Hamari Bahu Silk and RadhaKrish.

We wish Chahat Pandey all the best for the latest venture in Durga. 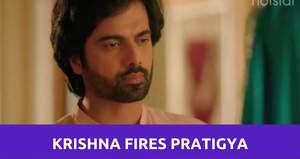 Mann Ki Awaaz Pratigya 2: Krishna gets angry at Pratigya and fires her 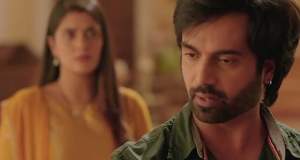 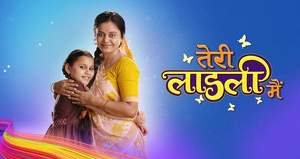